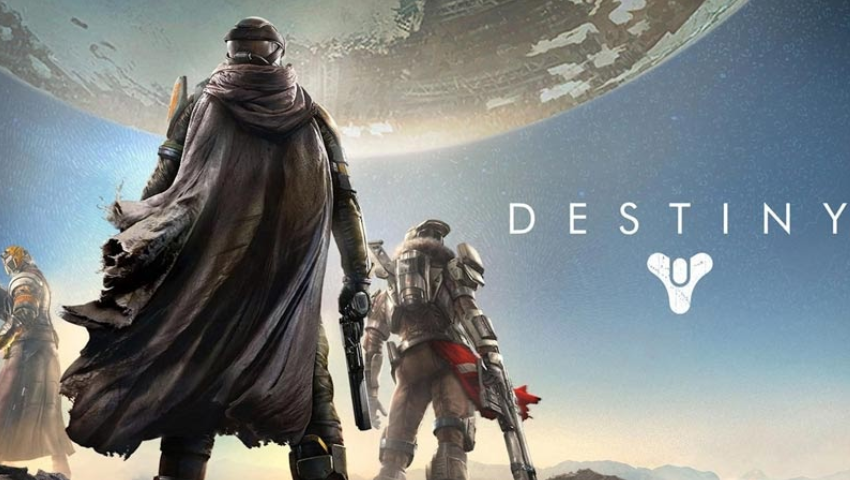 Video games have been instrumental in helping people retreat to a world other than their own.

Coupled with music? Perfectenschlag! The importance of the marriage of video games to music wasn’t as noticeable as it is now during the pandemic when both have been the source of a getaway when people physically can’t go out. The pandemic has also been an outlet for various organizations to perform the most generous actions, like making resources available for free.

These free resources range from educational and recreational audiobooks like Audible Stories, to free games for entertainment and escape, like slots for fun. The latter has been immensely popular due to the people billowing in heaps towards the online casinos since the COVID-19 crisis when they can’t attend the physical ones. As well as being easily accessible, online casinos are virtually portable because most of them are mobile-friendly featuring a smooth UI that makes for slick gameplay.

Importance of Music in Video Games

Since the conception of video games in 1947, it was inevitable music was to be mingled somehow in this interactive experience. Since technology has been able to do so, legendary musicians are investing in video games. Either by increasing the fanbase of a video game by advocating for the said game, or by composing music to be included in the game, musicians have been avid supporters of video games. But why is music so important in video games? Let us explain below:

Let us now look at how legendary songs are being used in new video games. 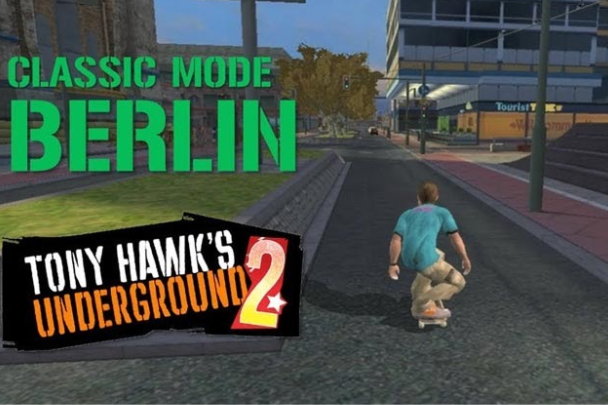 A country song for a video game, as absurd as this sounds, this is one of the best decisions taken by the video game developers. Tony Hawk’s Underground 2, a skateboarder video game, features Ring of fire, a song released in 1963, originally written by June Carter, and recorded by Anita Carter. The song became prominent when Johnny Cash touched it with his rich honey-textured voice. Including this song in the otherwise rock soundtrack of the game was a stroke of genius, with the appeal for the game being increased by the striking country song.

Riders On The Storm – Need For Speed Underground 2

Riders on the Storm, a gorgeous psychedelic rock song, is the second single from the sixth studio album, L.A. Woman, of The Doors. It was released in 1971, and was an instant hit, thanks to Jim Morrison’s glamour. Repopularised in 2007, it was released as a remix featuring the hip hop artist Snoop Dogg for the video game Need for Speed Underground 2, which remains iconic to this day due to its bizarre charisma. 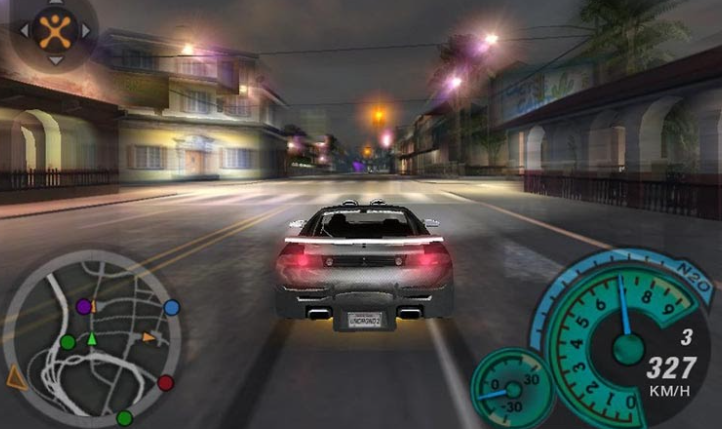 Crazy He Calls Me – Fallout 3

Crazy He Calls Me is a song recorded by the Jazz singer, Billie Holiday. It was featured in an album released in 1951. Inon Zur, included this song in his soundtrack for the 2008 video game, Fallout 3. Imbibing this old classic in a post-apocalyptic world is a work of utter ingenuity. The beautiful flowy song adds a sinister sense of inevitable doom, that is strangely delightful.

Hope for the Future – Destiny

Famously known as being the singer and lead bassist for The Beatles, the legendary Sir Paul McCartney also composed music for the video game “Destiny”, to be included in the end credits. He contributed vocals, guitar, and piano to the song. He announced the news on Twitter that he’ll be working with Bungie to compose music for this multiplayer first-person shooter game. The game recently released its sequel, “Destiny 2”, which has been received with equal appreciation.

Eternal Sonata is not only based on the Polish romantic composer Frédéric Chopin but also borrows some of his ethereal compositions. Raindrop Prelude, being one of his most outstanding compositions spotlighted in the game, plays serenely against the backdrop of ominous reality. The other brilliant composition that accentuates the game is Revolutionary Étude, which is the opposite of quiet as the name suggests. It plays like a heavy downpour that acts as a waking call. This all creates a hauntingly beautiful experience.

Legendary songs, both old and new classics, lend a sense of refinement to the video games. Employing old songs in new video games score adds a beautiful peculiarity to the overall gameplay experience, enhanced especially if the genre of the song is antagonistic to that of the game. The vivid contrast alarms the players at first, creating curiosity and an alien charm later on. Music entrusts a sense of decadence to the game which makes it more evocative. This eventually cultivates a nostalgic experience.