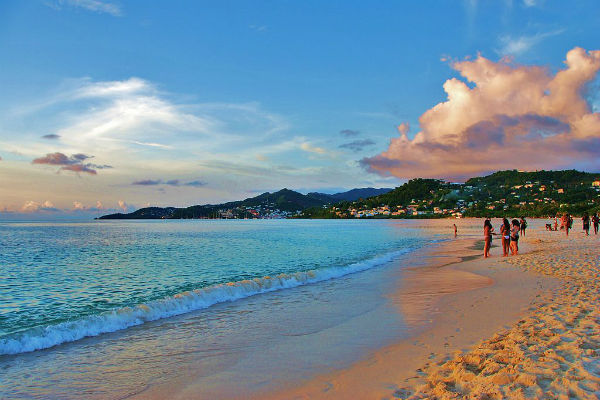 “This bill is vital to combatting drug trafficking, promoting good governance and independent justice sectors, and empowering civil society in the Caribbean,” said Rep. Adriano Espaillat (NY-13). “Too often the Caribbean is ignored, and we must correct this by deepening our partnerships and cooperation with some of our closest allies. Working together, we can help increase citizen security, build resilience to natural disasters caused by climate change, and improve strategies to reduce illegal narcotics trafficking.”

Earlier this month, Rep. Espaillat successfully secured a $14.8 million increase for the CBSI in the House Appropriations Committee legislation, and has worked over the past few years to boost the program’s funding by nearly 30 percent.

Earlier this month, Rep. Espaillat successfully secured a $14.8 million increase for the CBSI in the House Appropriations Committee legislation, and has worked over the past few years to boost the program’s funding by nearly 30 percent.

This bill would codify these funding increases and improve the efficacy and focus of CBSI to address continuing concerns in the region. Most important is a change that will incorporate efforts to promote disaster resiliency given increasing and worsening hurricanes in the region that threaten long-term security.

First elected to Congress in 2016, Rep. Adriano Espaillat is serving his second term in Congress where he serves as a member of the influential U.S. House Foreign Affairs Committee, the House Committee on Transportation and Infrastructure, and the House Small Business Committee.  He serves as a Senior Whip of the House Democratic Caucus and is a member of the Congressional Hispanic Caucus (CHC) where he also serves in a leadership role as CHC Whip.

He is also chairman of the CHC Task Force for Transportation, Infrastructure and Housing. Rep. Espaillat’s Congressional District includes Harlem, East Harlem, northern Manhattan and the north-west Bronx.  To find out more about Rep. Espaillat, visit online at https://espaillat.house.gov/.