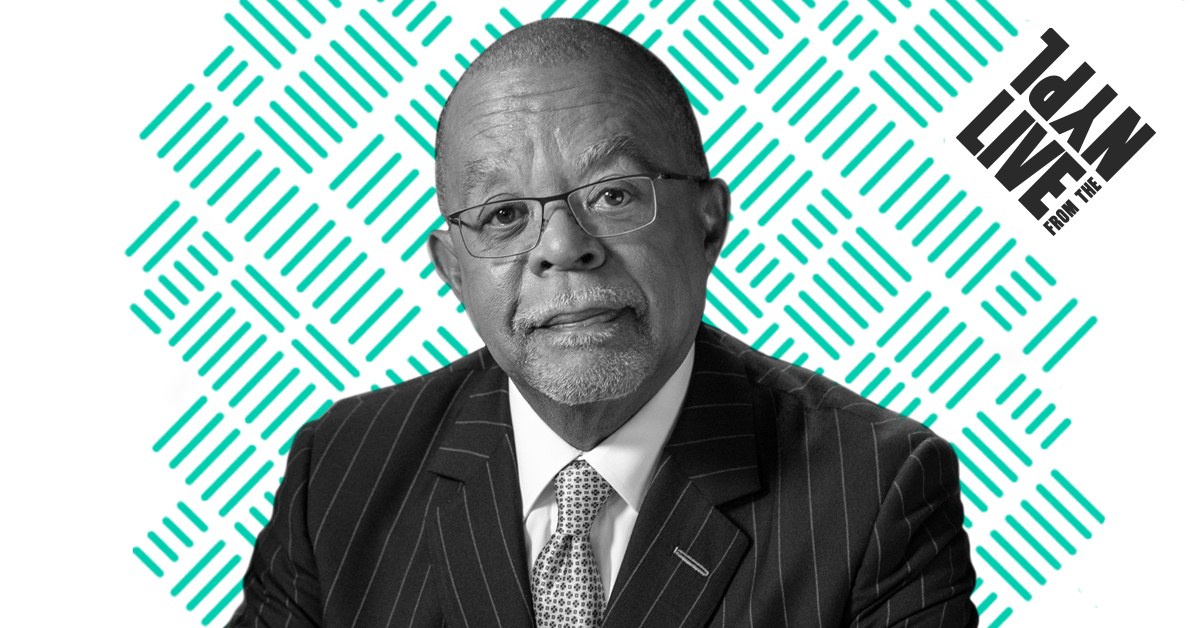 Between emancipation and the civil rights era, a war of ideas and imagery helped to sow the seeds of the structural racism that endures in this country to this day.

In 2019 historian, filmmaker, journalist, and cultural commentator Henry Louis Gates,, Jr. draws on his lifelong interest in the history of Reconstruction, Redemption, and Jim Crow

. He comes to the Library to discuss those periods and their lasting impact on American life.

The 19th-century abolition of slavery and the 20th-century struggle for civil rights are well-known—the intervening decades less so. During Reconstruction thousands of African Americans gained the right to vote and secured elected or appointed public office. Those gains were almost immediately erased amid a rise of systematic white supremacy that defined the Redemption and Jim Crow eras and brought about what Gates calls the “nadir” of the African American experience. Using extensive archival research, Gates recreates the war of imagery that both propagated the racist backlash against Reconstruction, and the resistance movement of hope and advancement that rose up in response.