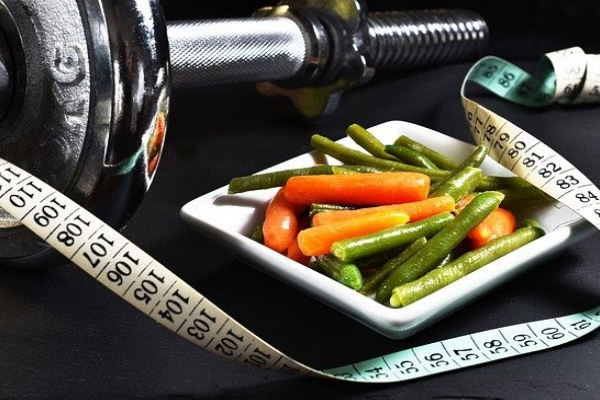 The Health Department today released the Annual Summary of Vital Statistics for 2019.

…will help the Health Department understand the deeper health impacts the pandemic has had on New Yorkers in 2020 and beyond.

The 2019 Summary gives important context on births and deaths in New York City prior to the COVID-19 pandemic, which will help the Health Department understand the deeper health impacts the pandemic has had on New Yorkers in 2020 and beyond.

“We have seen the devasting toll that the COVID-19 pandemic has caused in New York City and these new data from 2019 will help us better understand that toll,” said Health Commissioner Dr. Dave A. Chokshi. “New Yorkers have suffered so much. My heart is with all New Yorkers mourning a friend, family member or loved one lost to this terrible virus.”

Summaries dating to 1961 are available on the Health Department’s website.

Its tables, graphs, and figures present health statistics according to an ethnic group, gender, age, health district, community district, and borough of residence.

Death rates are age-adjusted when the adjustment facilitates comparisons over time and among geographic areas.

Vital Statistics Annual Summaries as far back as 1961 are available at nyc.gov/health.