Harlem’s Ron Brown, The First Black US Secretary Of Commerce And Chair Of The DNC 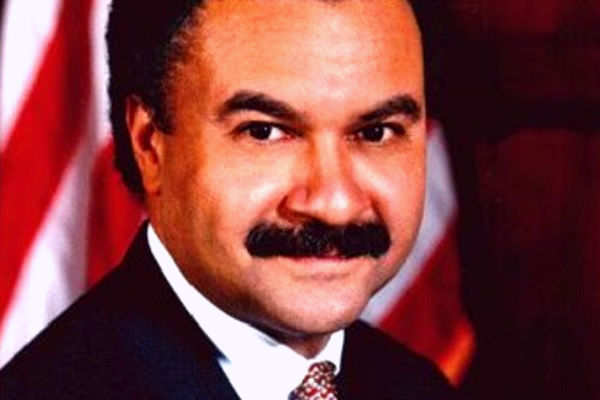 Ronald H. Brown, August 1, 1941 – April 3, 1996, was an American politician. He served as the United States Secretary of Commerce during the first term of President Bill Clinton. Prior to this, he was chairman of the Democratic National Committee (DNC). He was the first African American to hold these positions. He was killed, along with 34 others, in a 1996 plane crash in Croatia.

Ron Brown was born in Washington, D.C., and was raised in Harlem, New York, in a middle-class family. He was a member of an African-American social and philanthropic organization, Jack and Jill of America. Brown attended Hunter College Elementary School and Rhodes Preparatory School. His father managed the Theresa Hotel

in Harlem, where Brown lived growing up. His best friend John R. Nailor moved into the penthouse while a student at Rhodes. Nailor was one of the other few black students who attended Rhodes Prep. As a child, Brown appeared in an advertisement for Pepsi-Cola, one of the first to be targeted specifically towards the African-American community (below). 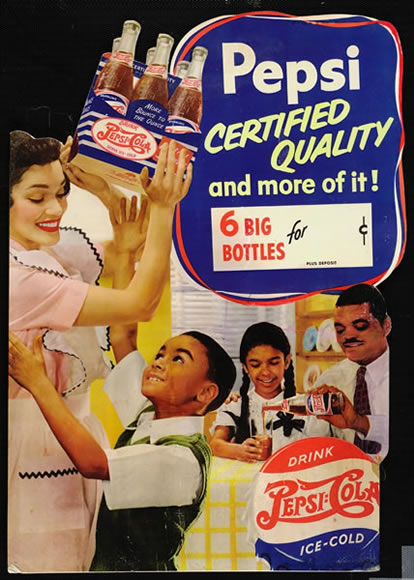 While at Middlebury College, Ron Brown became the first African-American member of Sigma Phi Epsilon, collegiate fraternity. As a result, the national charter of SPE at Middlebury was rescinded and the fraternity became a local known as Sigma Epsilon. Brown joined the United States Army in 1962, after graduating from Middlebury, and served in South Korea and Europe, the same year he married Alma Arrington. After being discharged in 1967, Brown joined the National Urban League

, a leading economic equality group in the United States. Meanwhile, Brown enrolled in law school at St. John’s University and obtained a degree in 1970. 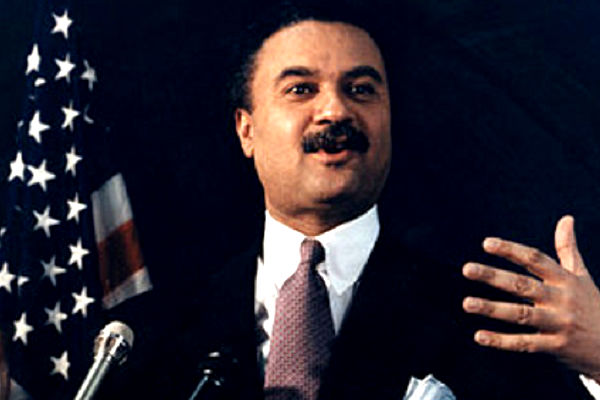 The rise in the Democratic Party

By 1976, Brown had been promoted to Deputy Executive Director for Programs and Governmental Affairs of the National Urban League

. However, he resigned in 1979 to work as a deputy campaign manager for Senator Edward M. Kennedy

Brown was hired in 1981 by the Washington, D.C., law firm Patton Boggs as a lawyer and a lobbyist.

By 1976, Brown had been promoted to Deputy Executive Director for Programs and Governmental Affairs of the National Urban League. However, he resigned in 1979 to work as a deputy campaign manager for Senator Edward M. Kennedy, who sought the Democratic Party’s presidential nomination.

Brown was hired in 1981 by the Washington, D.C., law firm Patton Boggs as a lawyer and a lobbyist.

President Clinton then appointed Brown to the position of Secretary of Commerce in 1993. Clinton’s highest priority was bolstering the economy, not diplomacy, and Brown produced results. He led delegations of entrepreneurs, businessmen and financiers to South Africa, Mexico, Saudi Arabia, Jordan, Israel, the West Bank, Gaza, Egypt, Russia, Brazil, Argentina, Chile, China, Hong Kong, Ireland India and Senegal. He was leading a trade mission en route to Yugoslavia when all passengers died in a plane crash.

During his tenure Brown was involved in the Commerce Department trade mission controversy. 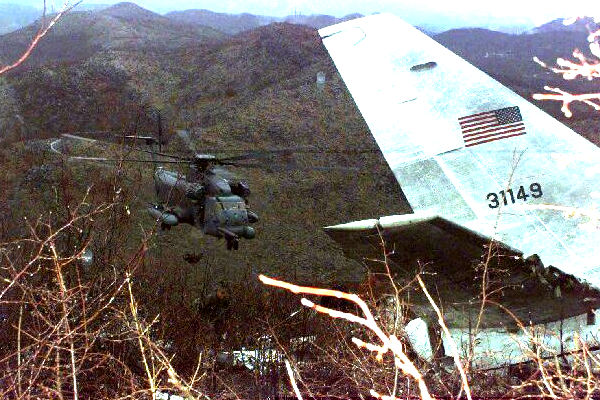 On April 3, 1996, when Brown was 54 and on an official trade mission, a U.S. Air Force CT-43 (a modified Boeing 737) carrying Brown and 34 other people, including New York Times Frankfurt Bureau chief Nathaniel C. Nash, crashed in Croatia. While attempting an instrument approach to Dubrovnik’s Čilipi airport, the airplane crashed into a mountainside. Everyone aboard was killed instantly except Air Force Tech. Sgt. Shelly Kelly, a flight attendant, who died while being transported to a hospital. The final Air Force investigation attributed the crash to pilot error and a poorly designed landing approach. Speculations as to the circumstances surrounding the plane crash that caused Brown’s death include many government cover-up and conspiracy theories, largely based on Brown having been under investigation by independent counsel for corruption. Of specific concern was a trip Brown had made to Vietnam on behalf of the Clinton Administration. Brown carried an offer for normalizing relations between the United States and the former communist enemy.

Some, including Kweisi Mfume – head of the NAACP at the time – and Rep. Maxine Waters (D-CA), chairwoman of the Congressional Black Caucus, had written federal officials to ask for more data on the suspicious circumstances of Brown’s death. “Responding to homicide allegations, an official of the Armed Forces Institute of Pathology acknowledged that doctors initially were puzzled by a circular wound on the top of Brown’s head when his remains were recovered at the crash scene. The forensic pathologist then consulted with others and took extensive X-rays. As a result of these consultations and full-body X-rays, we absolutely ruled out anything beyond a blunt-force injury to the head.”

Brown was buried with full state honors in his hometown.

On January 8, 2001, Brown was presented, posthumously, with the Presidential Citizens Medal by President Bill Clinton. The award was accepted by Brown’s widow, Alma Brown. President Clinton also established the Ron Brown Award for corporate leadership and responsibility. The Conference Board administers the privately funded award. The U.S. Department of Commerce also gives out the annual Ronald H. Brown American Innovator Award in his honor.

Many academic scholarships and programs have been established to honor Brown. St. John’s University School of Law established the Ronald H. Brown Center for Civil Rights and Economic Development in memorial. The Ronald H. Brown fellowship is awarded annually to many students at Middlebury College to pursue research internships in science and technology, and the Ron Brown Scholar Program was established in Brown’s honor in 1996 to provide academic scholarships, service opportunities and leadership experiences for young African Americans of outstanding promise.

A memorial room has been installed in the Ronald Brown memorial house in the old city of Dubrovnik. It features portraits of the crash victims as well as a guest book.

The largest ship in the NOAA fleet, the NOAA Ship Ronald H. Brown, was named in honor of his public service not long after his death. The section of 14th Street between Pennsylvania and Constitution Avenue was renamed Ron Brown Way.

His son Michael Brown was elected to the Council of the District of Columbia in 2008. He lost his re-election campaign in 2012 and later pleaded guilty to the charge of accepting a bribe from undercover agents. He was sentenced to 39 months in prison.