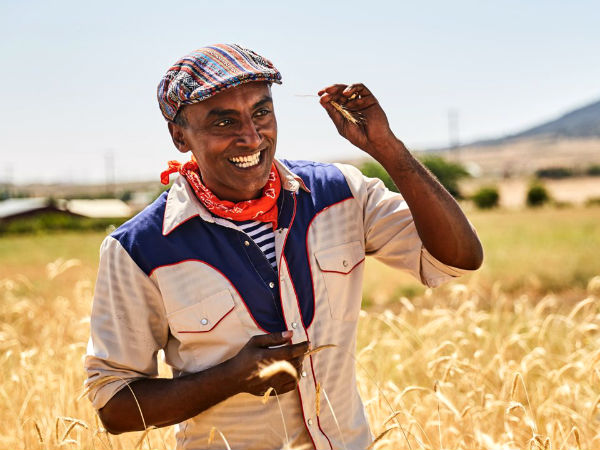 Last week’s Center for an Urban Future policy forum, “Laying the Groundwork for a Tourism Recovery in NYC.”

CUF’s September 9th forum convened two expert panels featuring leaders in tourism from across the world and within the five boroughs, which surfaced several concrete ideas to help support struggling businesses and institutions in the tourism economy today while getting the sector firmly on the path to long-term recovery.

Some of the specific policy ideas put forward during the discussion include:

This was CUF’s fourth virtual forum exploring how to plan for an economic recovery in New York. It follows our July 21st forum, “Relaunching NYC’s Economy: What Industries Are Poised to Lead the Recovery?,” our April 30 symposium, “Ensuring an Inclusive Economic Recovery in NYC,” and our April 17 symposium, “Planning for a Recovery: Restarting New York City’s Economy in the Wake of the Coronavirus Pandemic.”

This symposium is made possible through generous support from Airbnb and Times Square Alliance. We are also grateful for general support from The Clark Foundation and the Bernard F. and Alva B. Gimbel Foundation, and ongoing support from a number of other philanthropic funders.

A video of the full discussion is available here.