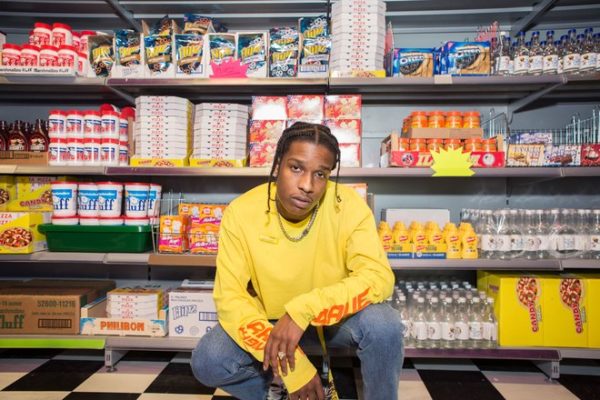 The 2011 project, which featured the Harlem rapper’s breakout records ‘Peso’ and ‘Purple Swag’, will be added to DSP’s on Friday (October 29) with the inclusion of a new song called ‘Sandman’, produced by Kelvin Krash and Clams Casino.

‘LIVE.LOVE.A$AP’ arrived after Rocky famously signed a $3million deal with RCA Records and Polo Grounds Music after a bidding war was launched for him. In January 2013, he released his debut studio album ‘Long. Live. A$AP’.

The anniversary edition of ‘LIVE.LOVE.A$AP’ will be missing three tracks from the original: ‘Keep It G’, ‘Kissin’ Pink’ and ‘Out of This World’.

Check out a video announcing the release, which looks back at the impact of the mixtape, below.

Rocky is one of many rappers who have added their old mixtapes to streaming services in recent years.

Originally released as a free project on May 11, 2014 (Mother’s Day in the US that year), the tape features appearances from Schoolboy Q, Rick Ross, Thundercat, Vince Staples, Mike Jones, Earl Sweatshirt and more.