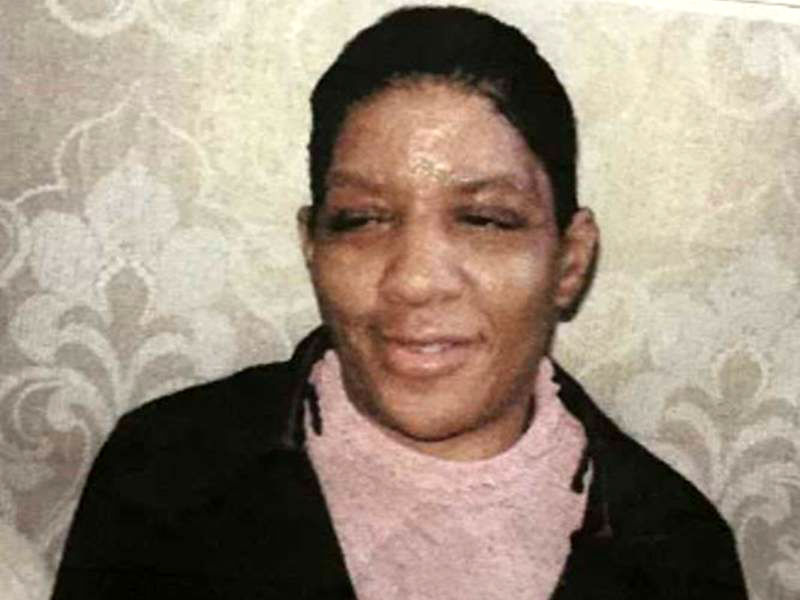 The NYPD is asking for the public’s help to locate a Harlem woman who has been reported missing, police said.

Martin is described as standing 5-foot-6 and weighing about 190 pounds with blue eyes, a light complexion and short red hair, police said. She was last seen wearing a pink hat, pink sweatpants and a pink t-shirt.

Police released photos of the missing woman (seen above) on Friday.