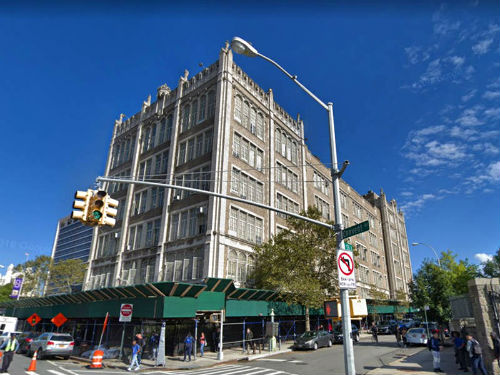 One person was arrested at a Harlem school Thursday after the campus was placed on lockdown, an NYPD spokesman said to our source.

Officers responded to reports of a person with a gun at the A. Philip Randolph Campus High School on West 135th Street between Convent and St. Nicholas avenues, an NYPD spokesman said. One man was arrested and police are still on the scene, the spokesman said.

An NYPD spokesman could not confirm why the person was taken into custody.

The City College of New York campus, which is located next to the high school, was also placed on lockdown as police operated at the scene. Students were told to stay inside until the police resolved their investigation, according to an alert sent by college officials.

This article will be updated.