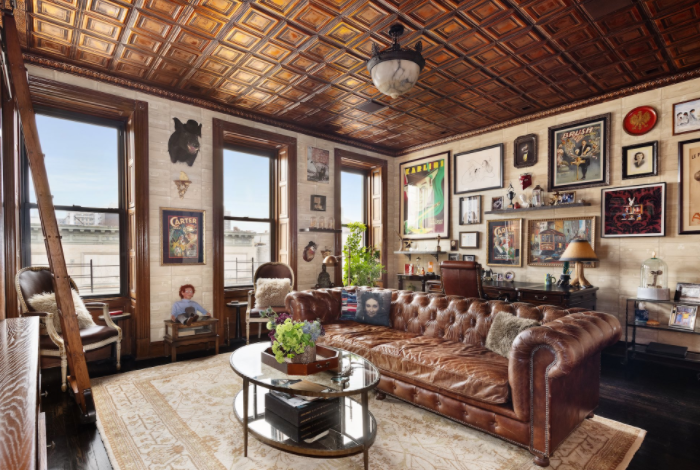 “How I Met Your Mother,” star Neil Patrick Harris and David Burtka sell their incredible Harlem home in New York.

The couple is in contract on the sale of their single-family Harlem townhouse for $7.1 million, setting a new neighborhood record, according to the New York Post.

Harris purchased the home for $3.5 million almost ten years ago, when How I Met… was still airing, he and Burtka’s tween twins were just two years old, and they hadn’t yet gotten married.

This means that in essence, Harris and his husband David Burtka have doubled their initial investment in less than a decade – not bad. 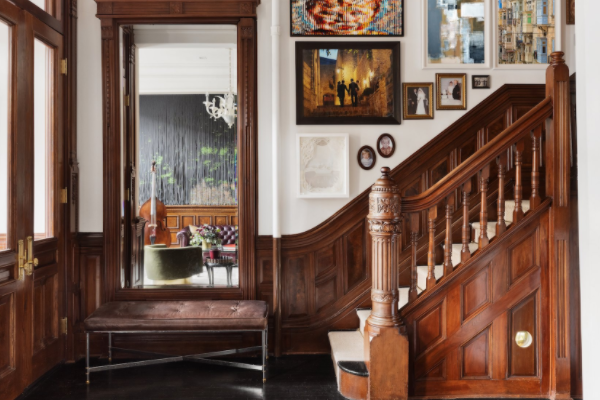 After the purchase, Harris, and Burtka spent 14 months customizing and restoring the five-bedroom, six-bathroom space with architect Jeffery Povero of Povero&Company and interior designer Trace Lehnhoff.

The result, as documented in the March 2015 issue of Architectural Digest, held onto the most charming original elements of the space, while updating it for modern life and adding plenty of eclectic decors.

This is best illustrated in the parlor floor salon that was bolstered with the addition of a wooden bar that was salvaged from a Connecticut hotel.

“I never understood a formal room that isn’t used,” Harris explained back in 2015, and there’s no denying that the parlor room became ultra-inviting once equipped with a spacious bar. Conveniently, the all-wood bar perfectly matches the dark wood wainscoting that was kept in place throughout much of the home. 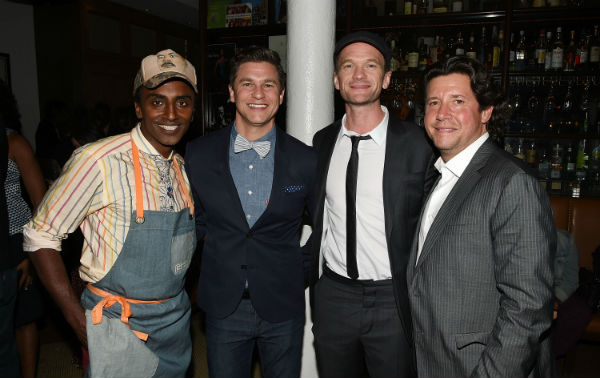 With 8,000 square feet, there’s no shortage of liveable space, including in the outdoors.

The home has four distinct exterior spaces, including a 500-square-foot terraced garden and an enclosed jacuzzi tub area located off of the primary bedroom reported in Architectural Digest.

Quirky new details include a top-floor office hidden behind a trick door that opens when you press the eye of a magician on a vintage poster.

And like Jimmy Fallon’s Gramercy Park penthouse, this home comes with a vintage bar. In this case, it’s sourced from an old hotel and restored with new appliances, plumbing, and electrical, including two built-in taps reports Nomisec.