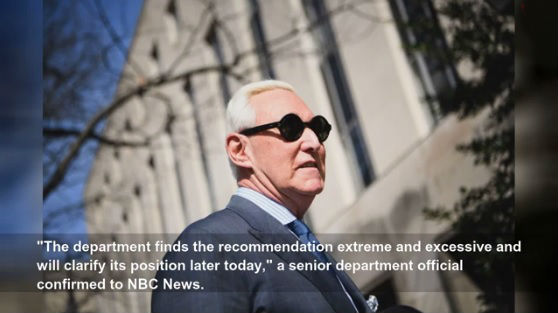 Harlem resident Roger Stone prosecutor resigns from the case after DOJ backpedals on the sentencing recommendation from the Trump administration.

Stone lives in his “Uber apartment in Harlem,” with Kristin “the Manhattan Madam” Davis. We reported on January 29th, 2019, that Stone was indicted by a grand jury on charges brought by special counsel Robert Mueller.

Here’s the video about the update:

Stone appeared in federal court in Fort Lauderdale late Friday morning. He was released on a $250,000 signature bond.

Update: What is now being called the ‘Tuesday Afternoon Massacre?’ a 3rd DOJ Prosecutor leaves the Roger Stone Case as of this writing.

Return for the latest updates on this case.