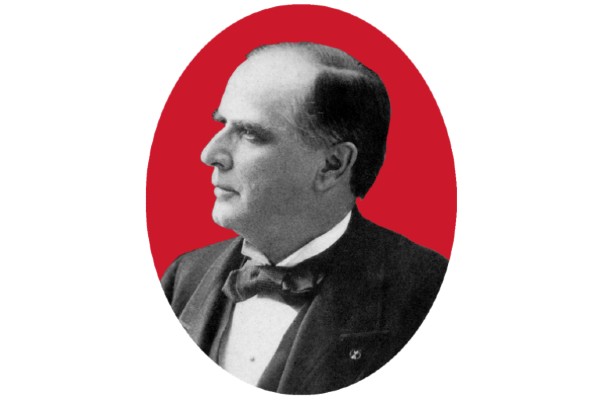 Meyer R. Bimberg lived in Harlem, died on March 25, 1908, he was a successful seller of campaign buttons and a theatre builder.

Also includes the Colonial Theatre (New York), the Astor Theatre, and the Stuyvestant Theatre (which later became known as the Belasco Theatre).

He was found dead in his bed at the Zenobia building after a bout of tonsilitis.

His brother Edward Bimberg was the proprietor of the Palm Garden on 52nd Street after a career on the vaudeville stage.