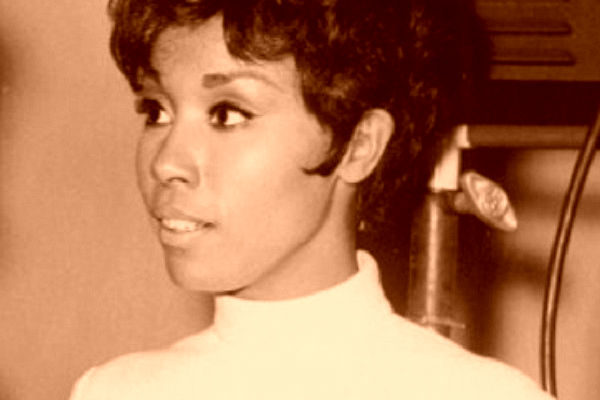 The Hollywood Reporter has confirmed, Diahann Carroll, famously known in her roles on Julia and Dynasty died at her home in Los Angeles after a long battle with lung cancer. She was 84.

earned her an Emmy nomination and a Golden Globe. She’d go on to star in Dynasty

in 1984 as the super sexy fashionista Dominique Deveraux

, making her the first prominently featured African-American character on a primetime soap opera — a spot that wouldn’t be filled by another Black woman until Kerry Washington in 2012.

Post Jobs and Search Resumes-Subscribe and Save on Monster!

Here’s a look back at the incredible life of Ms. Carroll with legendary Judy Garland:

Our thoughts and prayers are with the family.