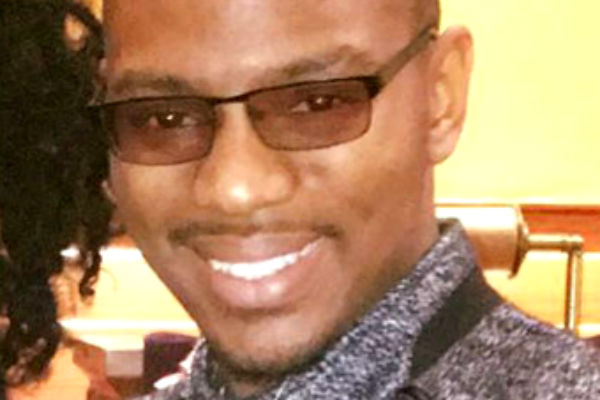 A former Harlem charter school teacher allegedly had rude communications with at least 18 students, claiming he did it “to be the cool teacher,” according to prosecutors and court papers.

But ADA Melanie Soberal said Wednesday in Manhattan Supreme Court that the charged conduct is just the tip of the iceberg.

“Since the defendant’s arrest, approximately 18 students have reported receiving inappropriate communications from him, and we’re continuing to investigate that,” Soberal said.

Bryant — who was formerly a middle school history and music teacher at Democracy Prep Endurance — pleaded not guilty Wednesday to five counts of disseminating indecent material to minors and endangering the welfare of a child.

He’d only been at the school for seven months when he was fired in March for sending explicit photos and videos to students as young as 13.

“As alleged, Jeffery Bryant took advantage of his position as a middle school history teacher to send graphic videos and messages to children in his care,” Vance said. “If you or someone you know has been a victim of abuse, I urge you to call our Child Abuse Unit at 212-335-4308.”