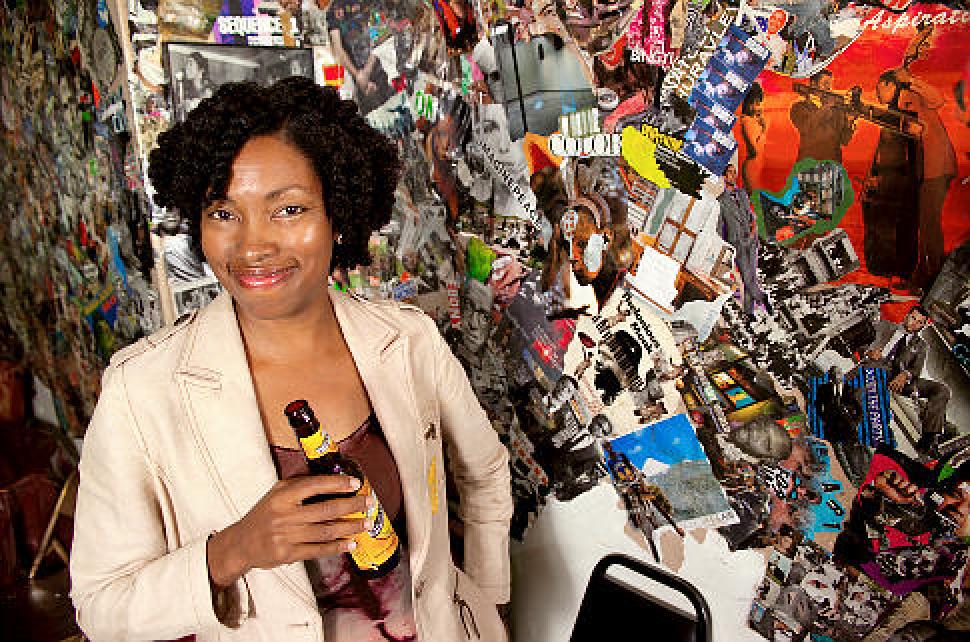 A Harlem brewery will go head-to-head with beer makers from Brooklyn, Queens and the Bronx in a competition to determine the city’s best craft brewery, according to organizers of the contest.

The Harlem Brewing Company will compete in the Best Brews of New York contest on Thursday at the Brookfield Place shopping center in Battery Park City. The brewery was previously named “peoples champ” in past iterations of the competition.

“We are all about creating unique experiences in a dynamic environment that gives people a reason to return to our stores, dining destinations and amenities. Our team is proud to welcome the second installation of Best Brews and top Breweries throughout New York again this year,” Callie Haines, an executive at Brookfield Place, said in a statement.