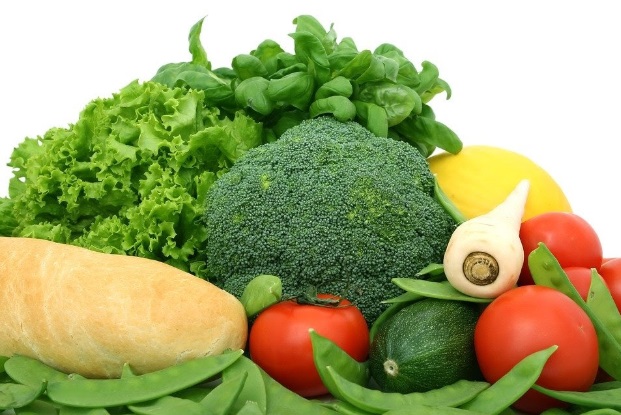 American consumers have gotten past shortages of some grocery essentials during the pandemic, but the wrath of COVID-19 is still playing a huge role in how consumers shop for fresh food.

According to a report from the professional services company Deloitte, the majority of the stress is coming from consumer anxiety around safety.

According to Deloitte’s “The Future of Fresh” report, a hefty 54 percent of consumers feel stressed when they’re doing their in-store grocery shopping, with many respondents saying they’re going to the grocery store less often than they were prior to the pandemic.

Adding to a grocery shopper’s misery is that hoarding and supply chain disruptions have resulted in stock depletions for everything from toilet paper to meat. Deloitte’s survey results found that two-thirds of grocery shoppers have had little to no luck in buying the fresh food they wanted simply because it was out of stock.

When that happens, consumers are forced to decide what they want to buy instead. Most of the people in that situation — 40 percent — say they decided to buy an alternative fresh food item. More than a quarter of the respondents bought a processed or frozen alternative or bought nothing at all.

It might be purely psychological, but 90 percent of the respondents said that being able to buy fresh food in the midst of the pandemic “makes them happy.”

“How customers buy food is changing,” Deloitte stated in a video overview of its study. “The promise of freshness has not.”

HELP US WITH HYPE!