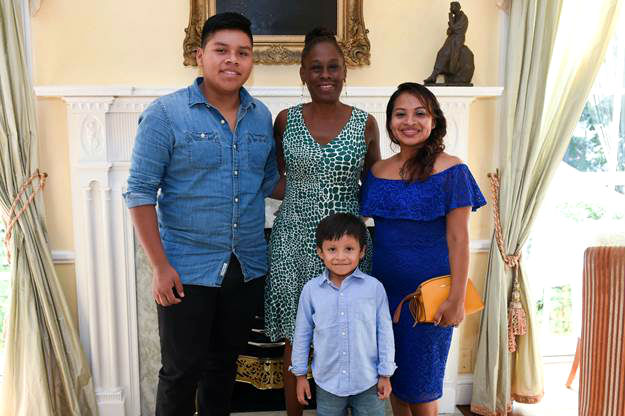 Earlier this week we reported that the first lady met with the Calderon family, this afternoon, First Lady Chirlane McCray and the Commissioner of the Mayor’s Office of Immigrant Affairs met with Rosayra Pablo Cruz and her two sons at Gracie Mansion. During the 30-minute meeting, Ms. Cruz discussed her 81 day-long separation from her two sons at the U.S.-Mexico border after fleeing violence in her home country of Guatemala. Ms. Pablo Cruz recalled to the First Lady the trauma of not being able to communicate with her children, and “never being told we would be separated.” 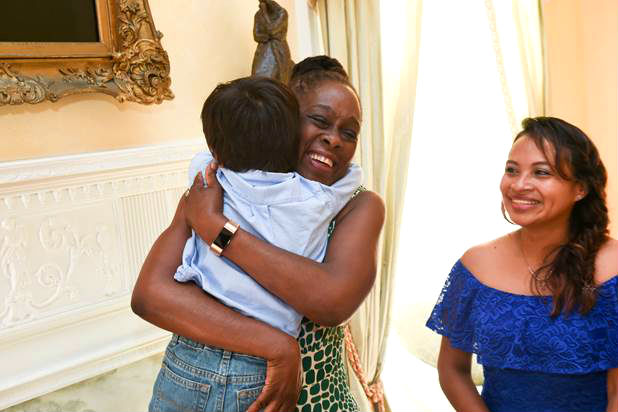 The First Lady emphasized that the City of New York stood behind Pablo Cruz and families like hers – including by providing legal representation for Ms. Pablo Cruz – and that mental health services including ThriveNYC and NYC Well were available to all New Yorkers regardless of status. Ms. Cruz expressed her gratitude to the de Blasio Administration and all New Yorkers; she hopes to recover from separation and provide a meaningful life for her children.