Entrepreneurs Of Color With A “Harlem State Of Mind” Fund Expands To D.C. 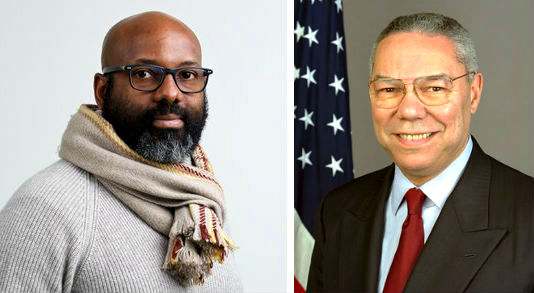 JPMorgan’s initiative to invest in minority entrepreneurs has launched in Washington, D.C. with $6.7 million in available funding writes Nancy Pothering for Impactalpha.

Capital Impact Partners and the D.C.-based Clark Foundation together contributed $3 million of the total, with the JPMorgan Chase Foundation investing the rest.

The Entrepreneurs of Color Fund was launched by JPMorgan in Detroit in 2015. That city’s fund has seen periodic infusions of capital that have helped it grow to $22 million. Similar funds have also been launched in Chicago, San Francisco, and New York.

The initiative’s expansion in D.C. is part of JPMorgan’s Advancing Black Pathways program that aims to improve access to education and job training, build career opportunities and support wealth creation for black Americans.

Advancing Black Pathways is being supported by a deep bench of advisors, including former Secretaries of State and Harlemite Colin Powell and Condoleezza Rice, Essence Ventures’ and Richelieu Dennis founder of Nubian Heritage that was based in Harlem and comedian Kevin Hart.