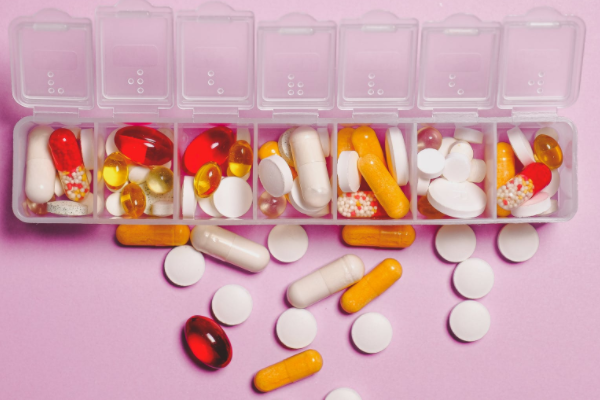 Drug overdoses cost the lives of more than 100,000 Americans in 2021, up 15% from 2020 and more than any other year, according to a new report from the National Center for Health Statistics.

The report claims that more than 80,000 people died using opioids (including prescription pain pills and fentanyl).

Since the year 2000, prescription pain pills, heroin, fentanyl, and methamphetamine have killed more than a million people across the U.S.

“2022 will probably be as horrible as 2021 was, quite possibly worse,” Keith Humphreys, an addiction and drug policy researcher at Stanford University, told the Washington Post.

The Post reported that overdose deaths skyrocketed by 30% during the first half of the COVID-19 pandemic from 2019 to 2020.

The publication cited strained finances, mental health issues, and the housing crisis as reasons for the spike.

Young and rural consumers are affected most

Most of the people affected by the drug outbreak are younger Americans and those living in rural areas.

A recent study from the Journal of the American Medical Association shows that young Americans lost an estimated 1.2 million years of life from drug overdoses between 2015 and 2019.

“Adult decedents have been the focus of most overdose mortality reports, despite the fact that adolescents (aged 10-19 years) and young people (aged 10-24 years) are increasingly dying of unintentional drug overdose,” the study authors reported.

“This troubling trend requires further study, given that adolescents and young people are deprived of many more years of work, community life, and family life than are older individuals dying of unintentional drug overdose.”

Humphreys notes that fentanyl has significantly impacted the number of opioid overdoses.

He says the drug, which is increasingly laced in counterfeit pills bought online and made in labs, is easier to produce than plant-based drugs.