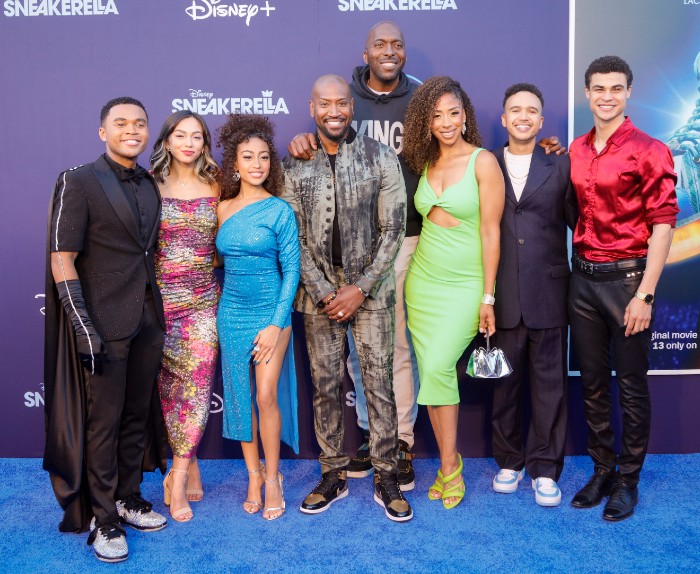 Disney+ original movie “Sneakerella,” premieres today on the streaming service. From the studio behind the mega-hit “Descendants,” “High School Musical,” and “ZOMBIES” franchises, this pop/hip-hop musical is set in the vibrant street-sneaker subculture of New York City and puts a contemporary twist on the “Cinderella” fairy tale.

El, an aspiring sneaker designer from Queens, works as a stock boy in a shoe store and hides his artistic talent.

Sparks fly after a chance encounter with Kira King, the daughter of sneaker royalty and a Manhattan Princess Charming of sorts.

With a nudge from his best friend and a touch of magic, El finds the courage to lace up and dream big.

The teleplay was written by David Light & Joseph Raso, Tamara Chestna, and Mindy Stern & George Gore II and is based on a story by Stern & Gore and Light & Raso. Chestna also serves as a co-executive producer. 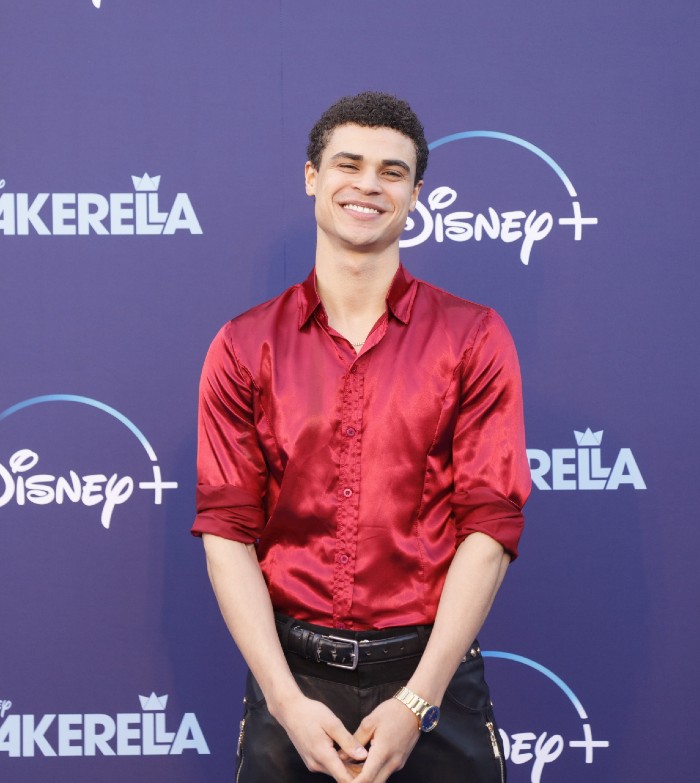 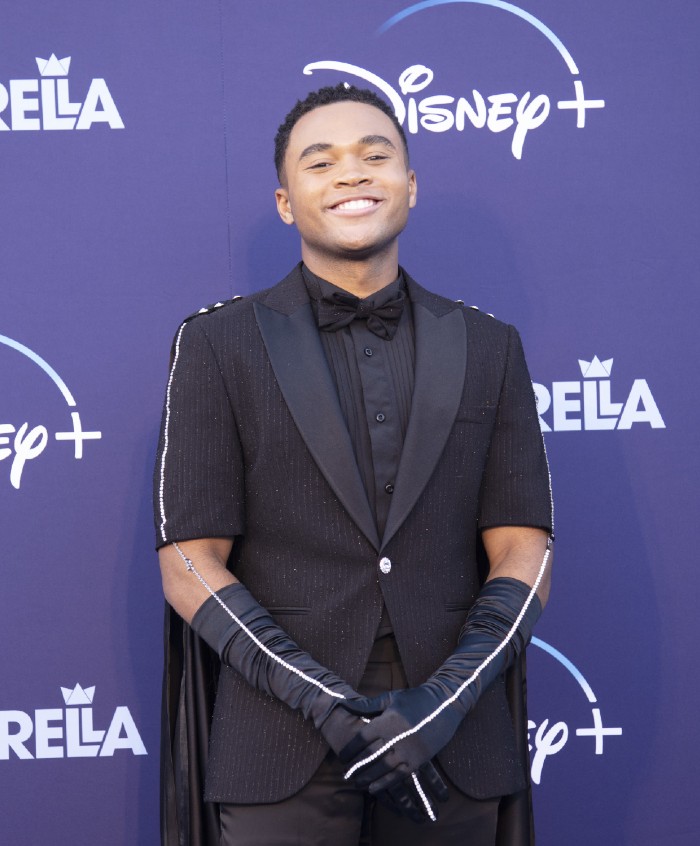 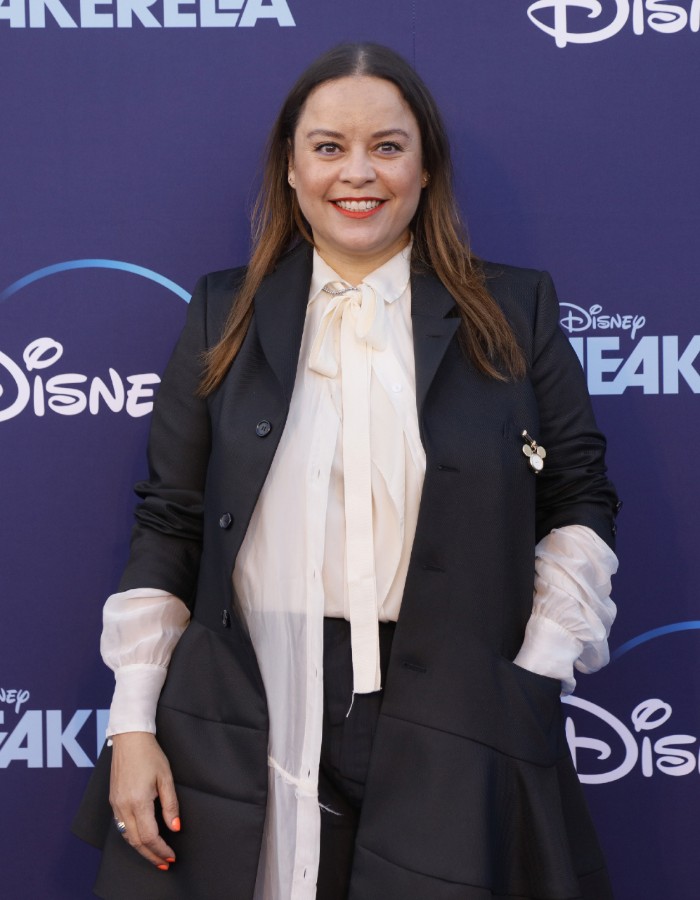 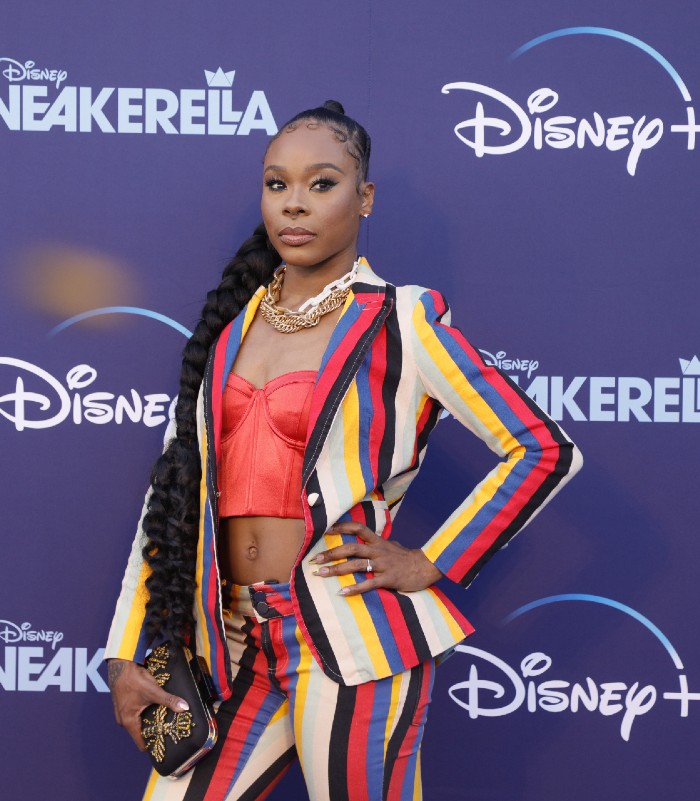 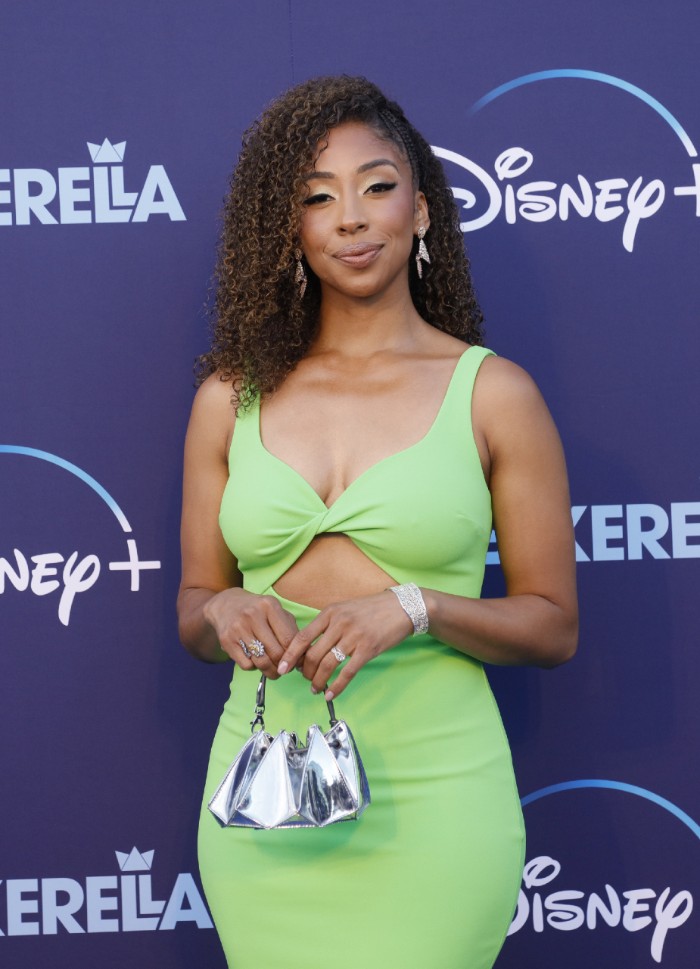 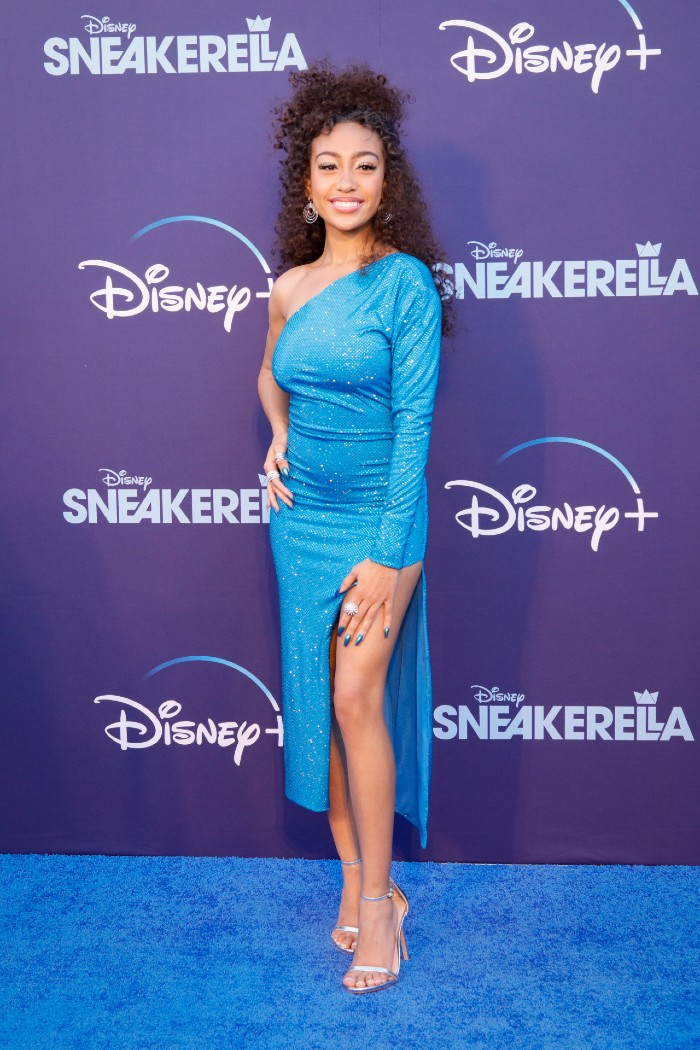 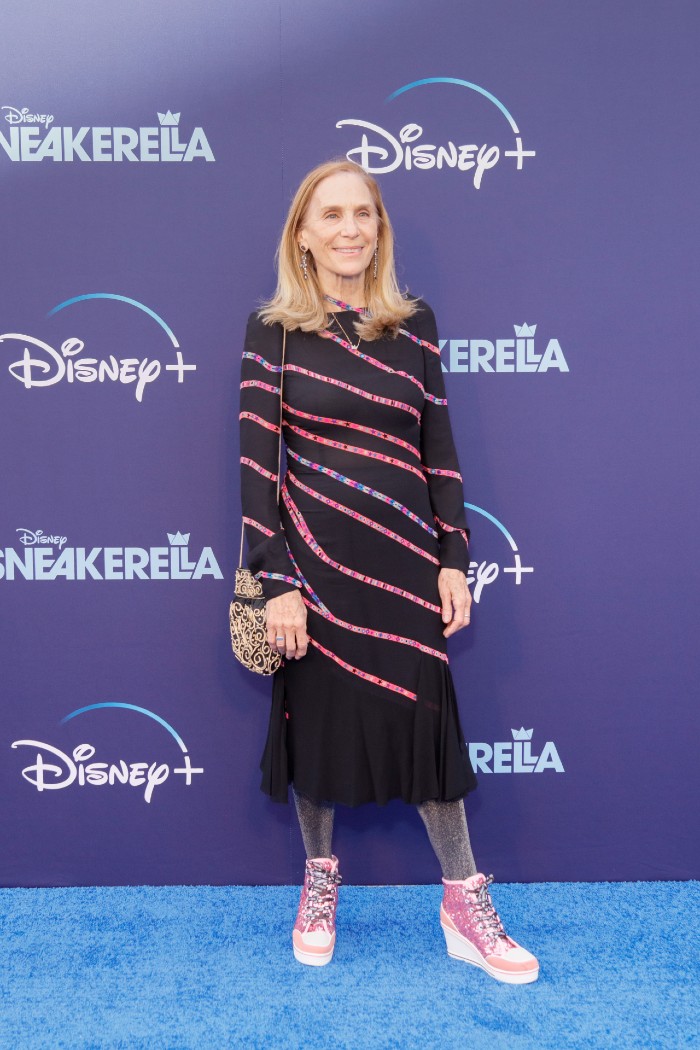 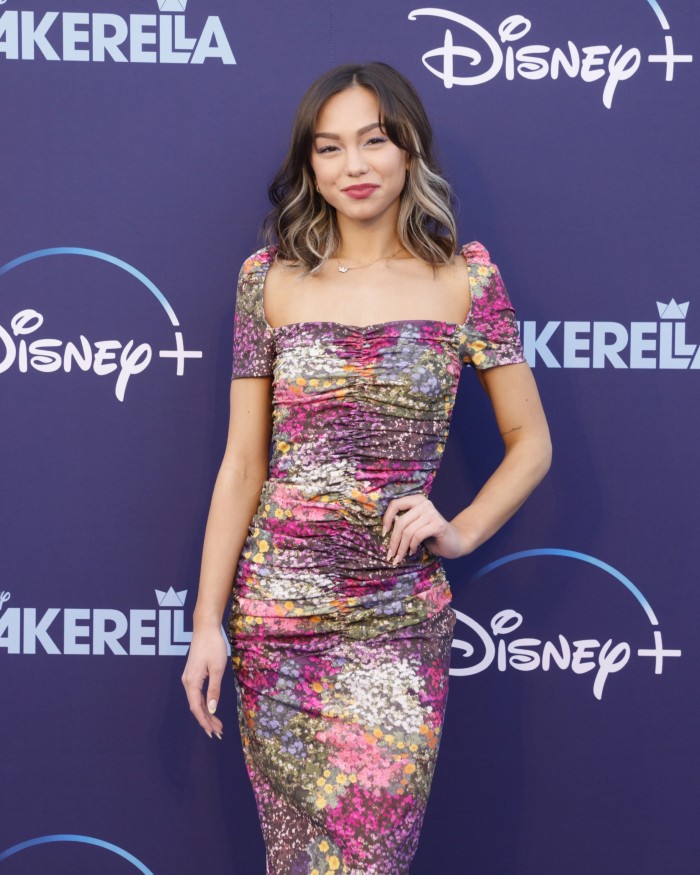 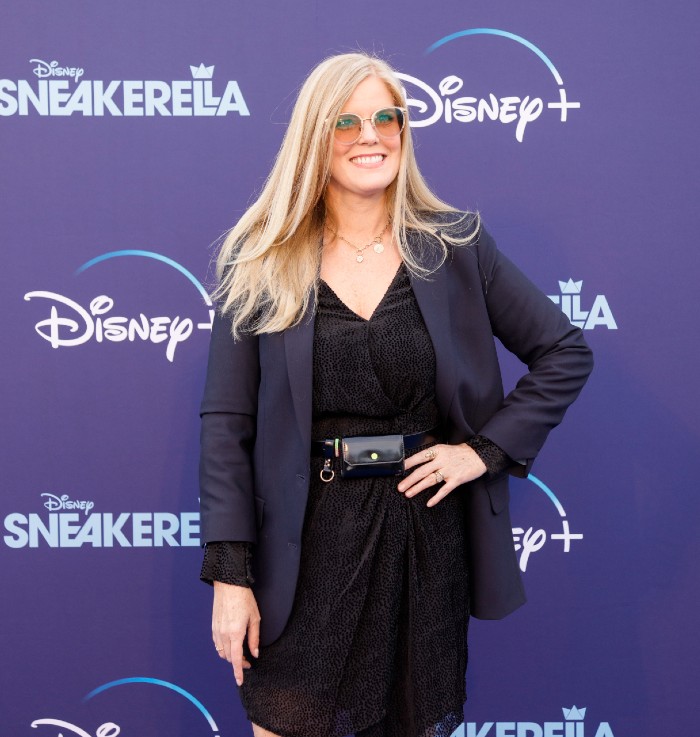 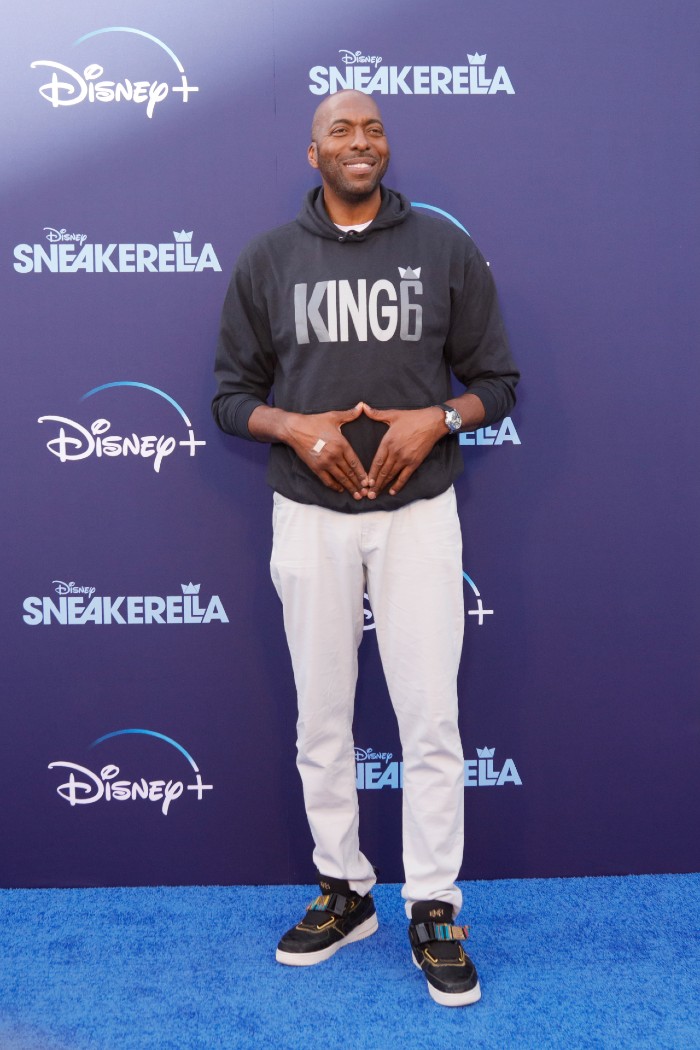 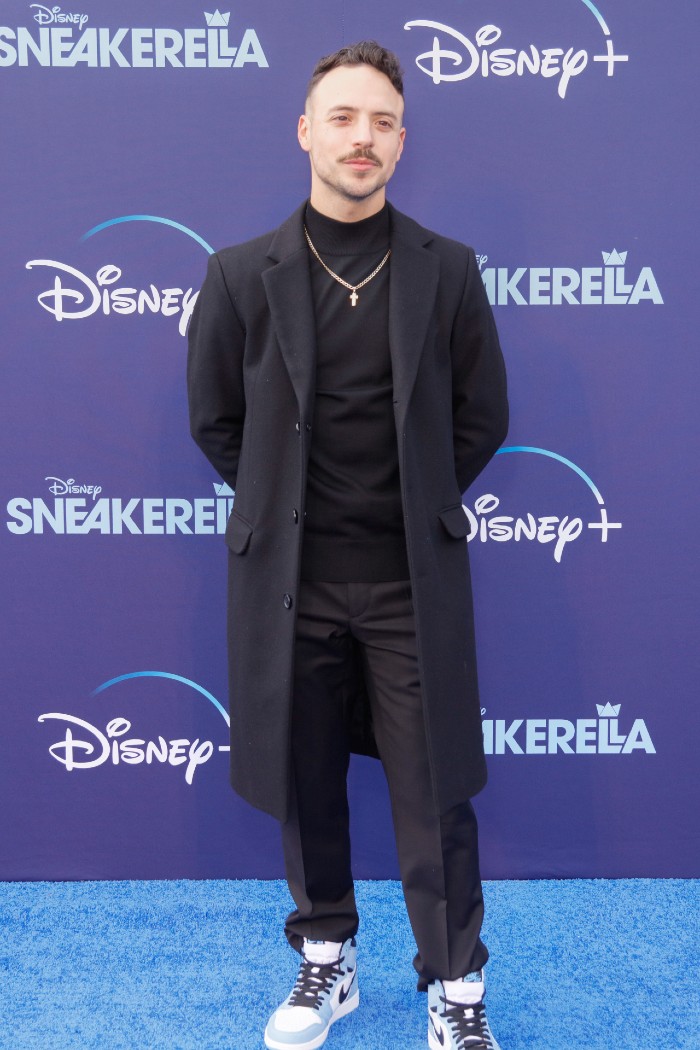 Disney+ is the dedicated streaming home for movies and shows from Disney, Pixar, Marvel, Star Wars, and National Geographic, along with The Simpsons and much more. In select international markets, it also includes the new general entertainment content brand, Star.

The flagship direct-to-consumer streaming service from The Walt Disney Company, Disney+ is part of the Disney Media & Entertainment Distribution segment.

The service offers commercial-free streaming alongside an ever-growing collection of exclusive originals, including feature-length films, documentaries, live-action, and animated series, and short-form content.

With unprecedented access to Disney’s long history of incredible film and television entertainment, Disney+ is also the exclusive streaming home for the newest releases from The Walt Disney Studios.

Disney+ is available as a standalone streaming service or as part of The Disney Bundle that gives subscribers access to Disney+, Hulu, and ESPN+. For more, visit disneyplus.com, or find the Disney+ app on most mobile and connected TV devices.

The group helps fuel the Disney+ streaming platform and Disney Channel, Disney XD and Disney Junior linear networks with content geared toward kids, tweens, teens and families, with stories that are imaginative, aspirational and reflective of their world and experiences.

Recent projects include “High School Musical: The Musical: The Series,” “Monsters at Work,” “The Mysterious Benedict Society” and “Marvel’s Spidey and his Amazing Friends.”

Disney Branded Television has created some of the most iconic and award-winning properties and franchises including Peabody Award winners “Doc McStuffins” and “The Owl House”; Emmy® Award winners “Big City Greens” and “Elena of Avalor”; the beloved “Mickey Mouse” cartoon shorts plus the Disney Channel Original Movie (DCOM) franchise, comprised of more than 100 titles.