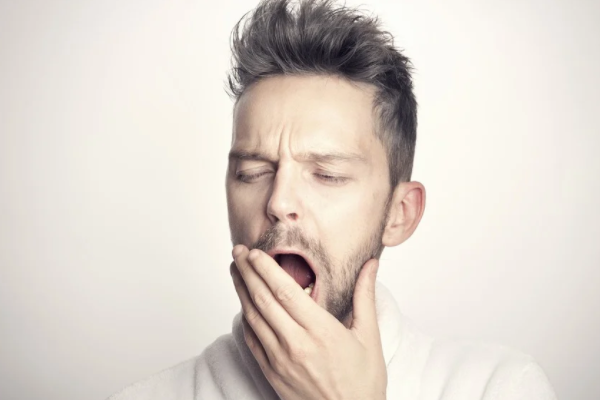 As most of America prepares to “fall back” this weekend, bringing an end to daylight saving time until next March 13, many will be driving longer at night. That could be a problem, says Virginia Tech Transportation Institute expert Matt Camden — one that could translate to more driver fatigue and even fatal accidents.

Camden says any time change can compound drowsiness as your body tries to transition, and most people need a few days to adjust accordingly. To help drivers avoid fatigue, he offers the following advice.

Avoid driving during rush hour and from 2 a.m. to 4 a.m. Camden says the risk of having an accident on the road increases during these time periods. “Driving between 2-4 a.m. is particularly dangerous because a person’s circadian rhythm is at its lowest during this timeframe,” he said. “And when a driver is already sleep-deprived, the desire to sleep during the circadian low is even greater.”

Get a full night’s sleep. Camden also recommends that drivers should try to get a full night’s sleep — at least seven to eight hours — in order to avoid drowsiness. For those who have experienced several sleepless nights in a row, getting more rest is crucial. In those cases, he says drivers will need several days of restful sleep to compensate for the sleep debt.

Pay attention to signs of drowsy driving. There are certain signs to look out for when driving during the transition between time changes. They include slow eyelid closures, yawning, gentle swaying of the head, seat fidgeting, difficulty staying in your lane, difficulty maintaining speed, and delayed reactions.

Be aware of other factors impacting drowsy driving. Lastly, Camden says drivers should stay away from situations that can increase drowsiness. His shortlist of suggestions is driving alone, monotonous road conditions (such as long straightaways with limited changes in the environment), long drives, and extended periods of heavy traffic report Consumer Affairs.