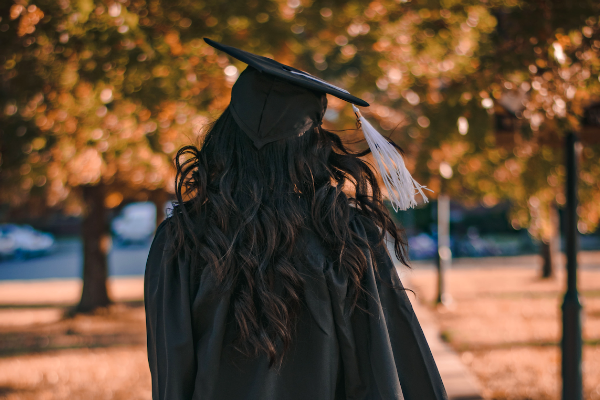 Call it COVID or call it the result of legalization efforts, but more college students are using the sticky green herb than ever before. A national study from the University of Michigan has found that the number of college kids who partake in marijuana has reached a 35-year high (no pun intended), with nearly half of all students between the ages of 19 and 22 reporting at least one instance of use within the past year and one-quarter of students reporting use within the previous month.

This isn’t necessarily a bad sign. The study’s sample comes from Ann Arbor, where legal marijuana dispensaries abound and cannabis culture thrives. Studies on cannabis have found it to be much less dangerous than alcohol; not only does a marijuana high not cause damage to a user’s body, but marijuana also does not increase impulsive behavior in the same way as alcohol. Plus, marijuana’s effects — namely relaxation and joy — can be beneficial within the college environment, which can be tough on a young person’s mental health.

Still, college kids need to know how to use weed without affecting their advanced academic study. Here are a few tips for indulging in marijuana safely and successfully at college:

As stressful as college-level academia might be, students should never try to manage their schoolwork while under the influence of marijuana. This means that going to class, watching online lectures, completing homework assignments, participating in labs, writing essays, and taking tests should be done with a perfectly clear head. This will ensure that all schoolwork is done to the best of a student’s ability and help students avoid simple mistakes that can cost them valuable grade points.

Contrary to popular belief, marijuana does not provide many of the effects that students praise it for. For example, weed does not increase creativity; it merely lowers inhibitions, which can feel like a boost to creativity but rarely helps with creating original or interesting new ideas. Similarly, marijuana isn’t useful for increasing focus, especially on school assignments. Rather, weed works to bring one’s focus into one’s body and mind, decreasing motivation for outside tasks.

Choosing to partake of the good green herb only when a student has time for aimless recreation is a good way to stay in school and enjoy the stress-relieving fun and social aspects of weed. 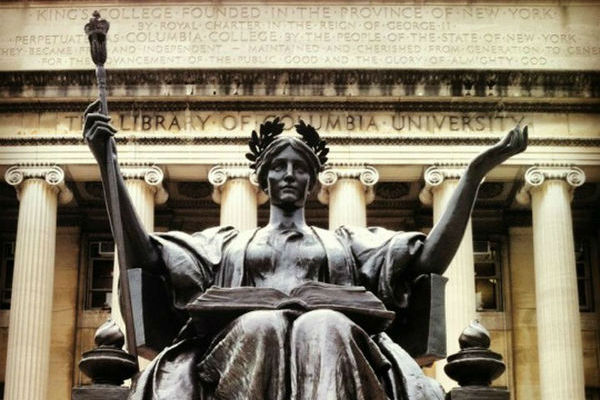 Regardless of whether marijuana is legal within a student’s state, it is almost certainly prohibited on that student’s campus. Similar rules have long been in place for alcohol. Because colleges and universities do not want the liability of illegal substance consumption, most schools simply and straightforwardly ban substances from the properties they own. This means students are not allowed to partake in weed in dorm rooms, classrooms, campus green spaces, and the like.

Different schools will have different repercussions for possessing or using marijuana on campus. In the days before legalization, many students were expelled for having even small amounts of pot, but these days, students of the legal age to buy and use cannabis might only receive a fine or brief suspension. Of course, bringing large amounts of marijuana on campus or being caught selling the stuff could still warrant a severe penalty. It might be wise for students to know their college’s stance on drug possession and use to understand the risks.

Though marijuana doesn’t cause internal damage or death — especially not the way alcohol poisoning does — the drug is not without some dangers. Overdosing on THC can result in some serious side effects, like hallucinations, increased blood pressure, fast heart rate, intense nausea, and even seizures. Worse, some people experiencing THC overdose panic, and the effects of their high cause them to fall downstairs, run into traffic or drive impaired, resulting in injury or death.

College students shouldn’t rush their cannabis consumption, trying to use as much of the substance as quickly as possible. Instead, students should start with small doses — maybe just one hit from a joint or bong — and increase their dosage only after they fully understand their unique reactions to the drug and when they feel confident in their body’s ability to handle higher amounts of THC.

College students using weed is nothing new, but as more young adults experiment with the newly legal substance, more students will need guidance about when and where it is appropriate to partake. By knowing the rules of the school and committing to safe and legal practices, students can navigate college and take advantage of the joys of marijuana.