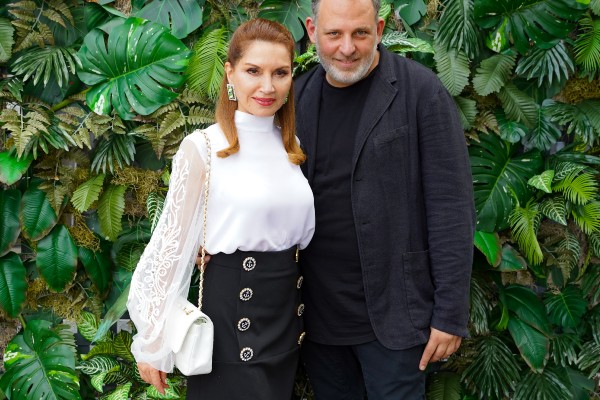 The luncheon honored philanthropist, TV host, and author of the book “Successful Philanthropy: How to Make a Life By What You Give” Jean Shafiroff for her continual support of SWCRF as well as her philanthropy; and featured a live fashion show by renowned designer Kobi Halperin, who showcased his Fall 2021 fashions and introduced his newest blouse collection. The event was a tremendous success raising $100,000 towards cancer research.

“For the past seven years the Ladies Luncheon was held in May at a private residence but had to be canceled last year due to the Covid-19 pandemic,” said Marion Waxman, chair of the event. “Now with most people vaccinated, we were thrilled to bring donors and supporters together again, to raise vital funds for cancer research.”

The foundation announced its commitment to funding renowned scientists around the world working on discovering new treatments for breast and ovarian cancers. Currently, SWCRF is investing in 13 researchers as part of its Women’s Cancer Research Program. With funds raised from this event, SWCRF will be expanding this program in 2022. 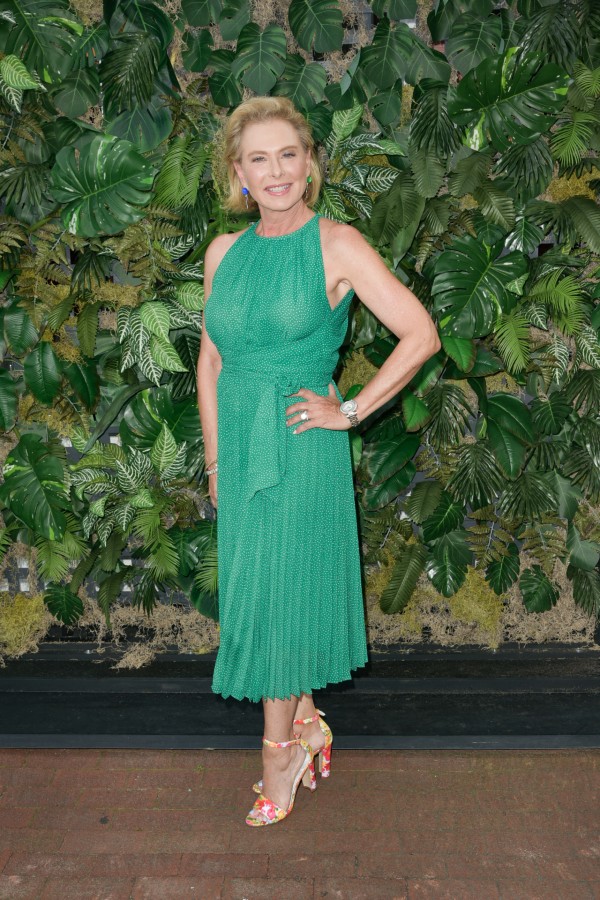 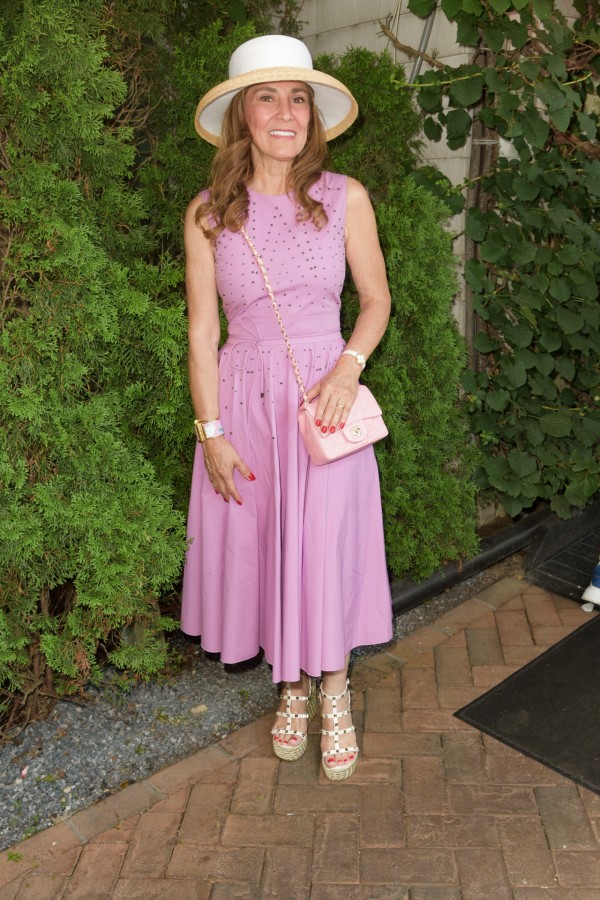 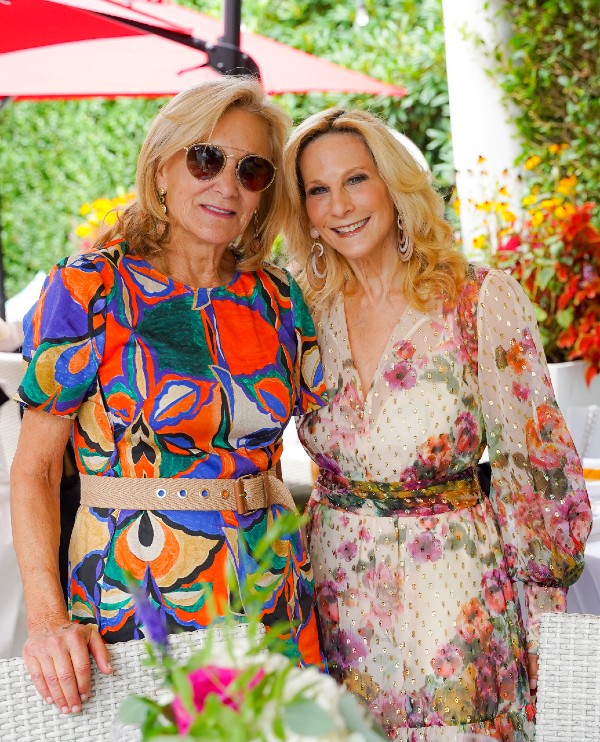 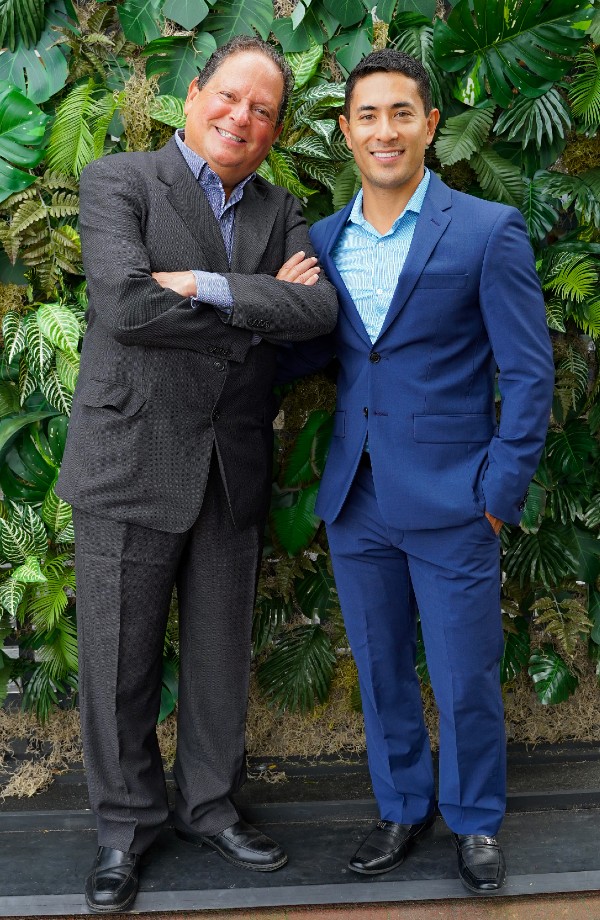 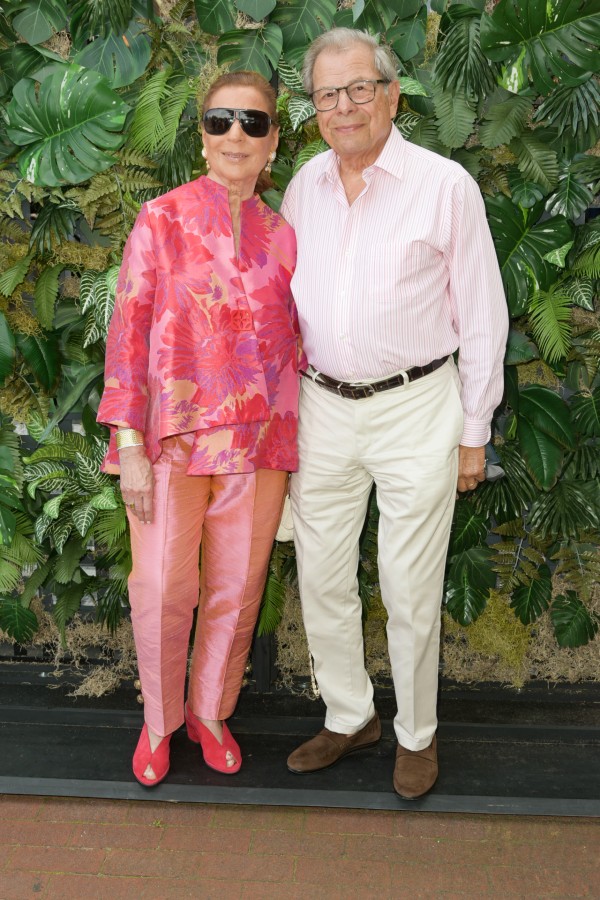 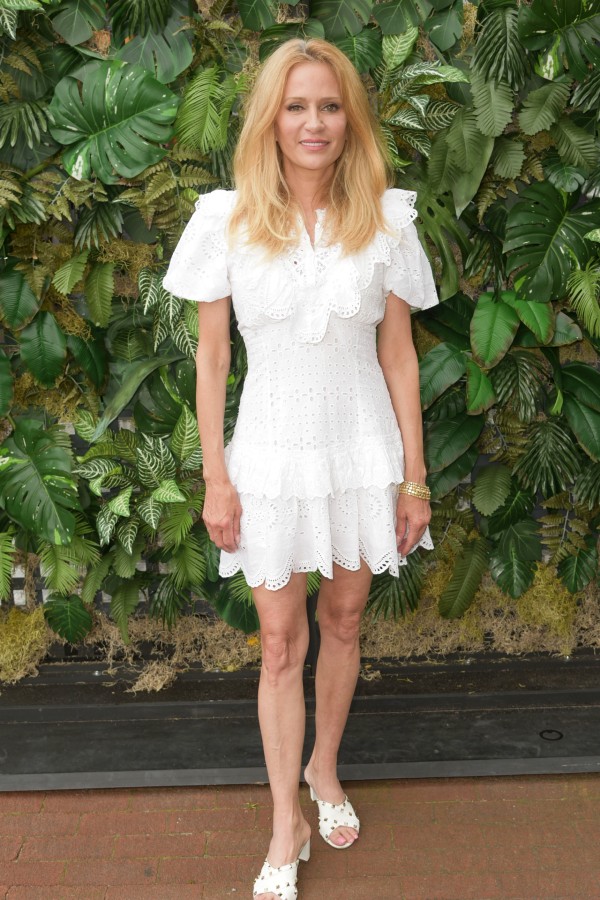 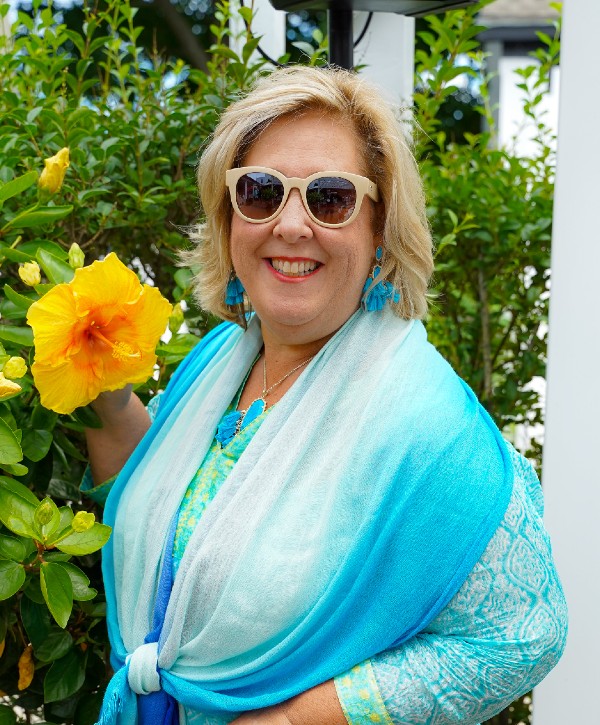 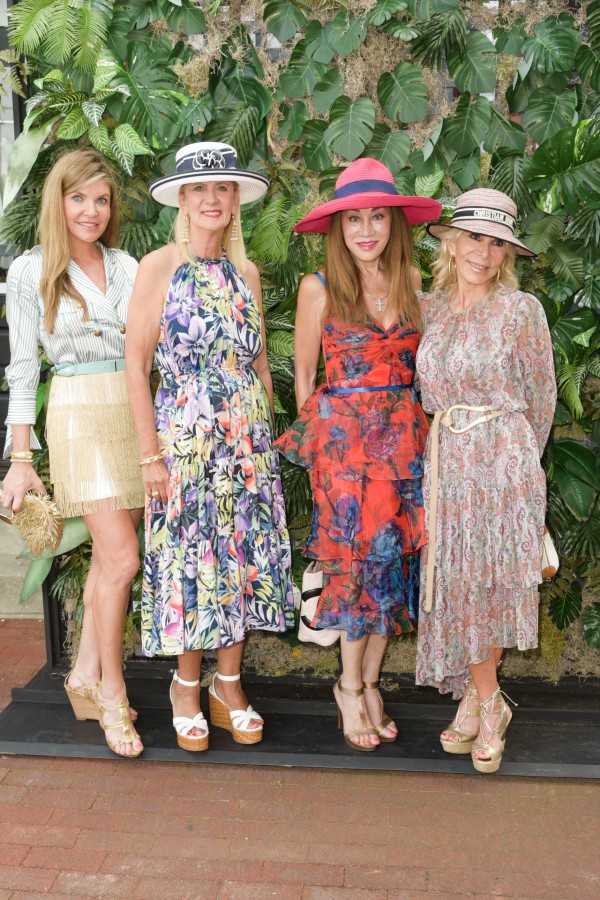 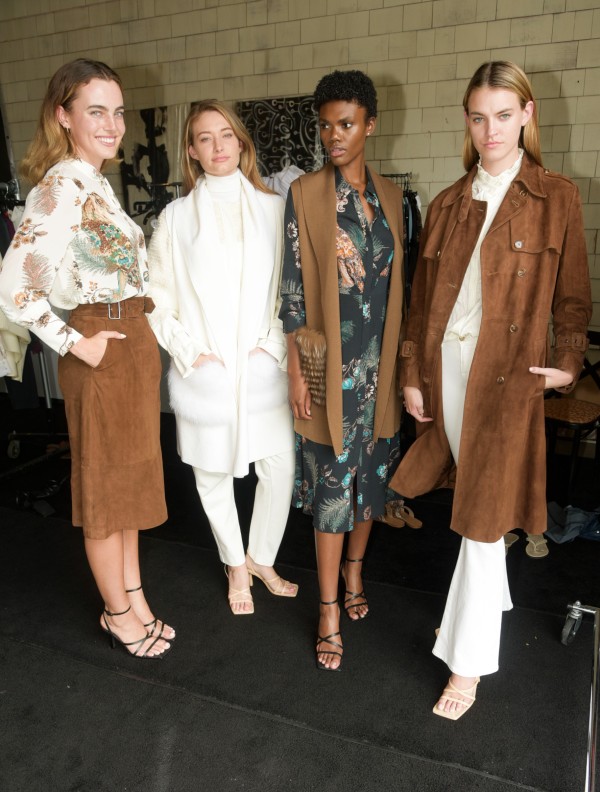 The Samuel Waxman Cancer Research Foundation is an international organization dedicated to curing and preventing cancer. The Foundation is a pioneer in cancer research and its mission is to eradicate cancer by funding cutting-edge research that identifies and corrects abnormal gene function that causes cancer and develops minimally toxic treatments for patients.

Through the Foundation’s collaborative group of world-class scientists, the Institute Without Walls, investigators share information and tools to speed the pace of cancer research. Since its inception in 1976, the Samuel Waxman Cancer Research Foundation has awarded more than $100 million to support the work of more than 200 researchers across the globe.

Jean Shafiroff is a philanthropist, humanitarian, TV host, writer, and the author of the book “Successful Philanthropy: How to Make a Life By What You Give”. Jean is often referred to as “the first lady of philanthropy” by the press because of her generosity and extensive work as a volunteer fundraiser and leader in the philanthropic world.

She serves on the boards of many charitable organizations and each year chairs upwards of eight different charity galas. Among the many causes, she champions are those involved in women’s rights, rights of the underserved, health care, and animal welfare.

Jean serves on the boards of the American Humane, Southampton Hospital Association, NYC Mission Society, French Heritage Society, Couture Council of The Museum at FIT, Global Strays, New York Women’s Foundation, and Southampton Animal Shelter Foundation Honorary Board. A Catholic, she served on the board of the Jewish Board for 28 years and now is one of their honorary trustees.