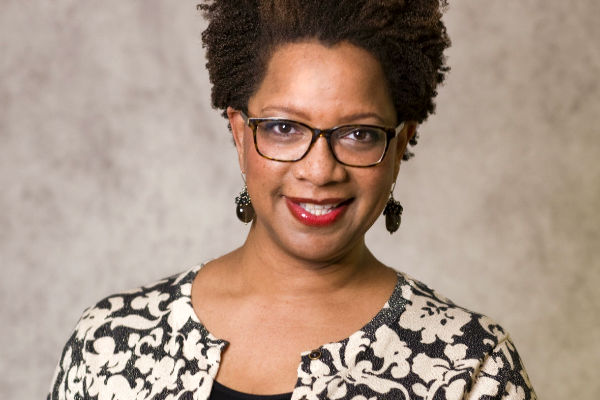 Crain’s New York Business, the premier publication covering New York City’s business community, has tapped PR powerhouse, Cheryl L. Duncan, for its Notable Black Leaders and Executives list. The Founder and CEO of Cheryl Duncan and Company Inc. were selected for her positive impact on New York City and her work over the years in ensuring, through multifaceted, dedicated, and creative public relations work, that #BlackStoriesMatter.

The current tribute comes on the heels of her being designated as one of Observer’s PR Power 50 in December.

“I’m grateful to receive this recognition for the work I love to do. It is rewarding to be acknowledged for our hard work to push forward important voices and to effect change in our society on behalf of our clients,” said Duncan, whose boutique public relations agency specializes in entertainment and social betterment.

The Howard University graduate and Jackie Robinson Foundation alumna continues to bring the breadth and beauty of the Black experience to all audiences.

Duncan’s life work has embraced various paths, from theater and other arts to small-business development to science education, to issue advocacy.

In all of these, Duncan has successfully incorporated the core belief — backed by effective action — that the Black experience and Black excellence need more accurate and in-depth coverage in the media. It has been Duncan’s passion to get these stories covered, and covered well.

Her firm is also part of a team led by theatrical press agent Matt Polk of Polk & Company on the return of Ntozake Shange’s classic For Colored Girls Who Have Considered Suicide / When the Rainbow Is Enuf to Broadway when the industry returns. Cheryl Duncan & Company also represents WORLD Channel, which brings diversity of all types to the PBS system.

In 2016, she helped the Franciscan Handmaids of the Most Pure Heart of Mary, known as the Black nuns of Harlem, mark their centennial, including an appearance on The View.

Founded in 2005, Cheryl Duncan and Company Inc., www.cherylduncanpr.com, is a boutique public relations agency serving clients in the entertainment and social betterment industries. From Broadway to television to the nonprofit world, our hands-on, client-focused approach to publicity secures game-changing results. Advocates for culture — and cultures — we have the contacts you need to get the exposure you want.