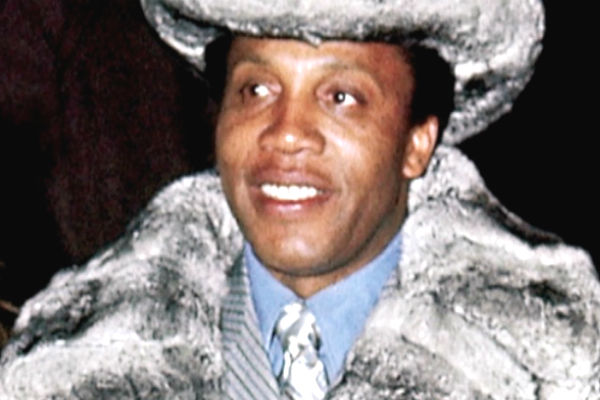 Brown Sugar, the popular subscription streaming service from Bounce, will feature both a curated collection and popular returning titles this January.

January’s curated collection of Countless Classics includes The Grasshopper starring Jim Brown as a teenager who ends up in Las Vegas after a chance encounter; Everything That Glitters starring Golden Brooks as a lonely housewife who falls deep into a deceptive affair with one of her husband’s employees; A Heart That Forgives which follows the lives of Charles Malik Whitfield and Carl Anthony Payne II as two foster brothers who take two very different paths in life; When It Comes Around starring Denyce Lawton and Brad James as two sports agents who fall in love all the while she is using him to advance her career; My Online Valentine where Taja V. Simpson turns to online dating in search for love while her ex is trying to get her back, and more.

Returning to Bounce this month:

Black Samson starring Rockne Tarkington as a nightclub owner going up against the mob in his neighborhood; Jim Kelly starring as a martial-arts expert who has to save his daughter in Hot Potato and again in Black Belt Jones as he goes up against the mafia; Cleopatra Jones with Tamara Dobson as an FBI agent trying to rescue her kidnapped boyfriend and clear his name; Melinda as an ex-girlfriend and a karate class team up to help and DJ avenge his murdered girlfriend; Jim Brown causing a stir in The Slams as an LA convict who causes turmoil inside when different factions find out he has $1.5M stashed on the outside and again in El Condor where Brown escapes his gang and teams up with a prosecutor to search for gold in Mexico, and finally, the 1972 classic Super Fly starring Ron O’Neal as Youngblood Priest, a cocaine kingpin trying to quit the business.

There is a free 7-day initial trial period for subscribers with a retail price of $3.99/month thereafter. Visit www.BrownSugar.com for more information.