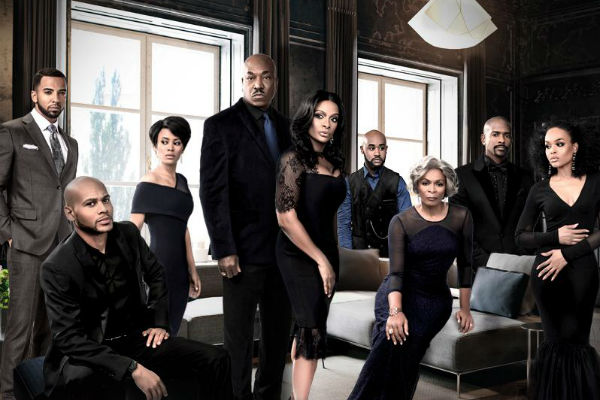 Bounce, the first and only broadcast and multi-platform entertainment network serving African Americans, will take viewers back to all the drama of Cypress, Georgia starting this Sunday, April 11th, 2021.

As the mega-hit original series Saints & Sinners returns for an all-new fifth season.

New episodes will premiere Sunday nights at 9:00 p.m. ET/PT and pick up following the events of the first-ever Saints & Sinners movie Judgment Day which aired in February.

Set against the backdrop of a large southern church, Saints & Sinners centers around the pursuit of power, intertwined with greed, deception, corruption, compromising sexual affairs, and murder.

Leading up to the new season premiere, Bounce will air daily marathons of the complete Saints & Sinners series:

All previous episodes of the series – including ratings-record breaker Judgment Day – are available for viewing anytime on Bounce’s streaming service Brown Sugar.

New episodes from this season will be added Mondays after they premiere on Bounce.

Bounce features a mix of original series, movies and specials, off-network series, theatrical motion pictures, live sports and events with programming seen over-the-air, on cable, on DISH channel 359, over-the-air, over-the-top on Roku®, on mobile devices via the Bounce and Brown Sugar apps and on the web via BounceTV.com.

Bounce and Brown Sugar are both a part of The E.W. Scripps Company.