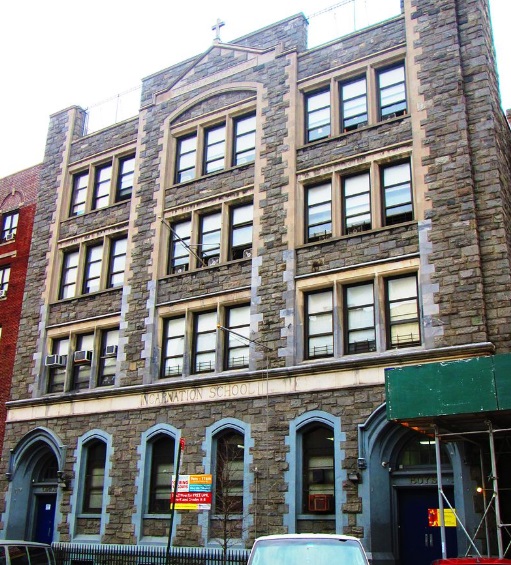 U.S. News, now in its ninth year of producing the list, evaluated 619 nursing homes in the state on New York and named just 2 as the best in Harlem.

Here’s how each of Harlem Nursing Homes’s were rated:

“Several million Americans will spend at least some time in a nursing home this year, whether undergoing rehab after a hospital stay or as long-term residents,” Brian Kelly, editor, and chief content officer of U.S. News, said in a press release said a source.

“Finding a nursing home that meets an individual’s specific needs can be overwhelming. The Best Nursing Home ratings are designed to help potential residents and their families navigate this important decision.”

Overall, 2,975 nursing homes were included in U.S. News’ ratings. More than 15,000 nursing homes nationwide were evaluated to arrive at the list. (You can read U.S. News’ methodology on how overall ratings and short-stay ratings are calculated here.)