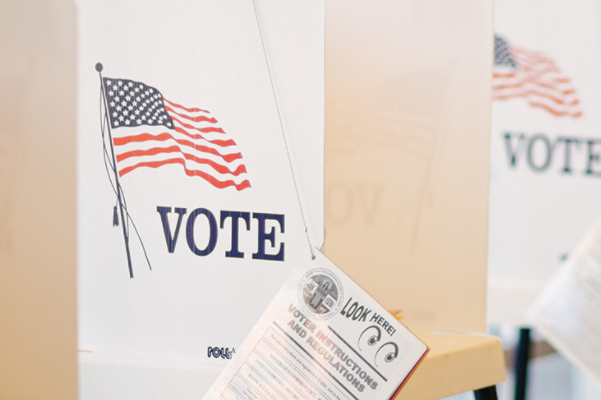 Judge Victor Marrero granted her office’s motion to intervene in a federal lawsuit against Jacob Wohl and Jack Burkman for attempting to suppress Black voters during the 2020 election:

“The court’s decision is a critical step in our fight against those who seek to suppress the votes and voices of Black communities. Through their use of misleading and targeted robocalls, Wohl and Burkman illegally attempted to discourage Black voters from exercising their fundamental right to vote, in an effort to influence the election for their favored presidential candidate. I look forward to continuing to make our case in this matter, and I remain committed to ensuring that individuals are protected from harassment and intimidation when voting.”

In May 2021, Attorney General James announced that her office began a legal proceeding against two notorious conspiracy theorists over their efforts to suppress Black voters ahead of the 2020 election. An investigation conducted by the Office of the Attorney General found that Wohl and Burkman, while hiding behind their sham organization “Project 1599,” violated state and federal laws by orchestrating robocalls to threaten and harass Black communities through disinformation, including claims that mail-in voters would have their personal information disseminated to law enforcement, debt collectors, and the government.

The Wohl and Burkman robocall campaign, which reached approximately 5,500 New Yorkers, sought to undermine and interfere with the then-ongoing efforts by the state of New York to fairly and safely administer its elections during the COVID-19 crisis and protect its citizens from voter intimidation and harassment.