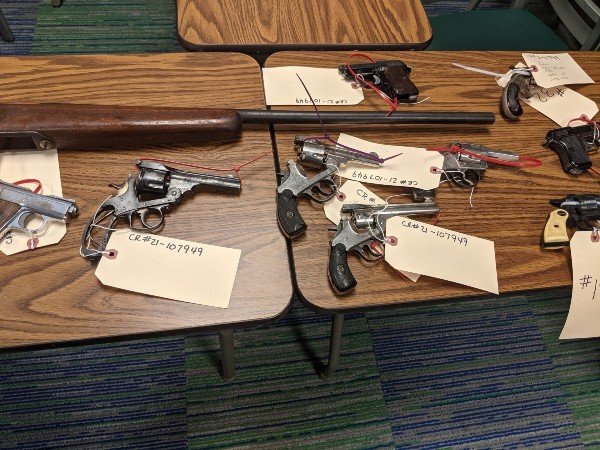 They were turned in to law enforcement at a gun buyback event hosted by her office and the Rochester Police Department yesterday.

Yesterday’s gun buyback — the largest gun buyback in the Office of the Attorney General’s (OAG) history — comes as the city of Rochester has experienced a sharp increase in gun violence and sought to combat this devastation by accepting working and non-working unloaded firearms — with no questions asked — in exchange for compensation.

To date, Attorney General James has taken more than 940 firearms out of communities through gun buybacks since taking office in 2019.

Our gun buyback and its ‘no questions asked’ approach are critical components in our efforts to keep these weapons from falling into the wrong hands and ensuring that New Yorkers are safe and protected.

“With gun violence continuing to plague our communities, it is essential that these dangerous firearms are now off our streets and out of our homes,” said Attorney General James. “Our gun buyback and its ‘no questions asked’ approach are critical components in our efforts to keep these weapons from falling into the wrong hands and ensuring that New Yorkers are safe and protected. My office remains committed to protecting communities from potential gun tragedies, and I thank our partners for their continued work to support this vital program.”

The community buyback resulted in 270 guns being collected, including 159 handguns, 71 rifles and shotguns, 20 assault rifles, and 20 non-working or antique guns. 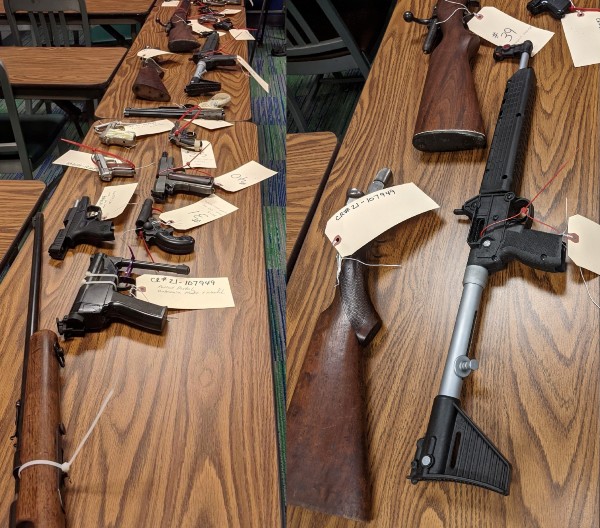 Since 2013, OAG has hosted gun buyback events throughout New York state, from Harlem to the Hudson and has successfully collected more than 3,030 firearms.

In exchange for the firearms, OAG also offered monetary compensation, in the form of prepaid gift cards, and Apple iPads when an unloaded gun was received and secured by an officer on-site.