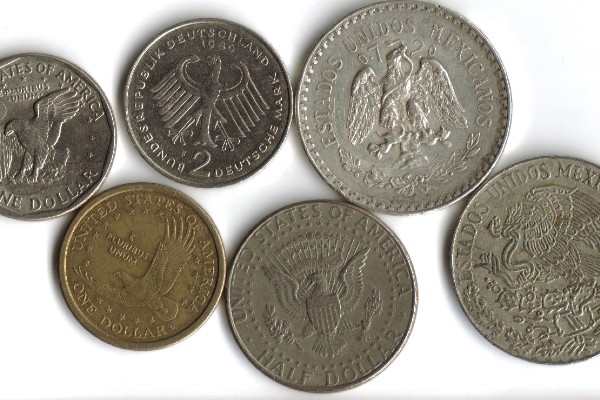 Resolving her lawsuit from June 2021 against Lear and its founder, Kevin DeMeritt, that alleged that Lear fraudulently failed to disclose millions of dollars in commissions the company charged consumers.

As part of the consent order, Lear will modify its business practices in New York in addition to making the $6 million payment. The funds will be distributed to eligible New York customers harmed by Lear’s misconduct.

“New Yorkers must be able to invest their life savings with confidence and know that their investments will be protected,” said Attorney General James. “After years of misleading consumers, costing them millions in fees, Lear Capital’s illegal practices end now. We’ve secured $6 million for New York consumers and the company will overhaul its business practices in New York. No longer will New Yorkers be subject to hidden fees pushed by fast-talking sales associates.”

In her lawsuit, filed in June 2021, Attorney General James alleged that Lear persuaded investors — including many elderly residents of Western New York who were seeking to safeguard their retirement savings — to invest tens of millions in precious metals.

The suit alleged that Lear did this while fraudulently charging undisclosed commissions — up to 33 percent — on millions of dollars in sales, and in violation of New York laws requiring commodity broker-dealers and telemarketers to register with the state.

As part of the consent order resolving this matter, in addition to paying $6 million, Lear has agreed to provide New York residents with clear and conspicuous disclosures of its fees and to provide a 24-hour cancellation period for retirement and certain higher fee transactions.

Lear will also enhance its New York complaint tracking procedures and provide training to its personnel.

Additional assistance was provided by Senior Data Analyst Akram Hasanov and Data Scientist Gautam Sisodia, under the supervision of Deputy Director Megan Thorsfeldt and Director Jonathan Werberg of the Research and Analytics Department.

The Investor Protection Bureau is a part of the Division for Economic Justice, which is overseen by Chief Deputy Attorney General Chris D’Angelo.