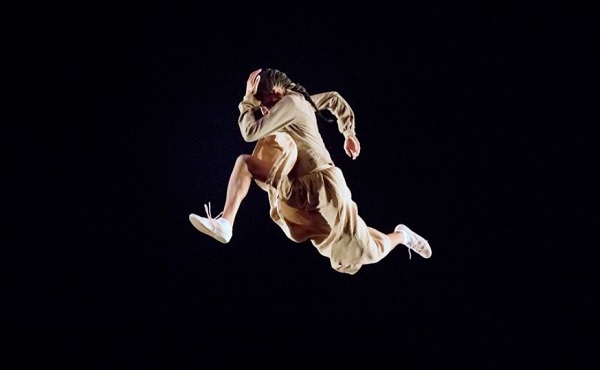 Ailey is sharing a special offer to help New Yorkers join in the celebration this holiday season: save 25% on tickets $55+ when you use the promo code CELEBRATE for performances from Sunday, December 23rd, 2018, evening through Friday, December 28th. Experience the magic of Ailey during this milestone season.

After experiencing Ailey at New York City Center, audiences are invited to try an Ailey Extension dance class for free with their performance ticket stub (offer expires after 60 days). Start New Year’s resolutions off on the right foot by trying one of Ailey Extension’s 25 different dance and fitness techniques, ranging from ballet to New York Style Mambo to Horton, the modern dance technique seen throughout Alvin Ailey’s classic works.