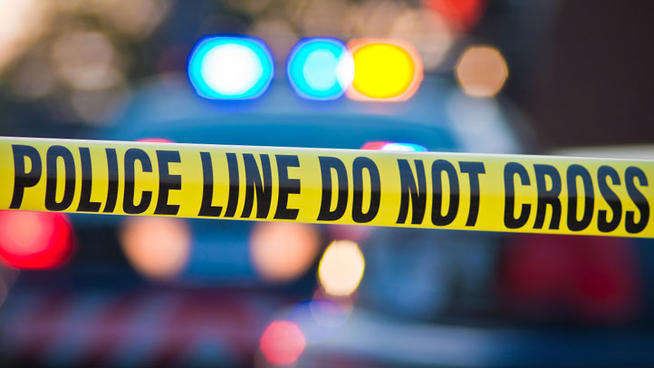 A family of six, including four children, were killed in a fire that tore through a Harlem apartment building early Wednesday morning reports Metro USA.

“It is a very painful day for our city,” Mayor Bill de Blasio said in a statement. “This is a horrible loss. We woke up this morning and heard about the unspeakable – a whole family – I want to say as a father, hearing that four children were lost in a single family is extraordinarily painful. Two adults and four children – this is a gut-wrenching moment for all of us.”

Fire officials responded to the scene around 1:40 a.m. Wednesday at 2441 7th Avenue, and battled the flames for about an hour before they were able to get it under control. FDNY said it had 100 members on the scene.

“As aggressive as the members could be, they were not able to reach those occupants,” Nigro said.

“At approximately 1:40 a.m., we received a call from an occupant on the sixth floor of the building across the street reporting fire out of the windows,” Nigro said. “Our units responded in three minutes. We were met with fire at the large fifth floor corner apartment. The entire apartment was involved.”

Officials believe the fire was an accident which started on the kitchen stove, and rapidly spread throughout the building. A full investigation is currently underway. Three other people were treated for injuries.

Records from the Department of Buildings obtained by the New York Times showed that the building had not been cited for smoke detector or fire escape violations. However, the building is part of a public housing complex that received a failing grade two years ago following an inspection by the federal agency that oversees such complexes, and it has four open violations for failing to conduct safety inspections of the elevator dating back to 2016.

On Twitter, Mayor de Blasio asked New Yorkers to “please keep the families and loved ones of all those lost and injured in your prayers.”