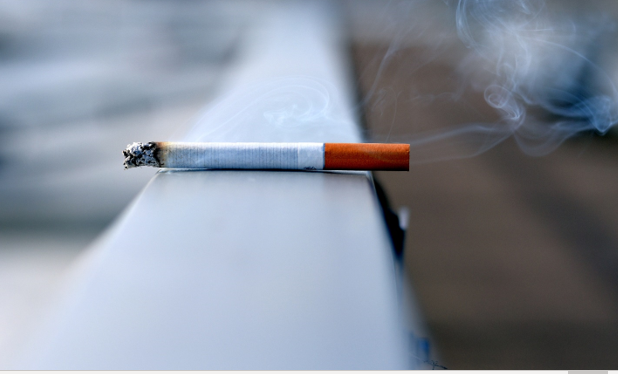 The Food and Drug Administration appears likely to move to ban menthol cigarettes this week — a step that has been years in the making.

“At this pivotal moment, as the public demands an end to police violence erupting from minor offenses, we call on the Biden administration to rethink its approach and employ harm reduction strategies over a ban that will lead to criminalization. As we approach the one-year anniversary of the murder of George Floyd — only a few years removed from the killing of Eric Garner, a Black man killed by NYPD for selling loose, untaxed cigarettes — the racially disparate impact of the criminal legal system has captured the nation’s attention. It is now clear that policies that amount to prohibition have serious racial justice implications.

“Time and time again, we see encounters with police over minor offenses — for Daunte Wright it was expired tags, for George Floyd it was using a counterfeit bill, for Eric Garner it was selling loose cigarettes — result in a killing. There are serious concerns that the ban implemented by the Biden administration will eventually foster an underground market that is sure to trigger criminal penalties which will disproportionately impact people of color and prioritize criminalization over public health and harm reduction.”

A coalition letter the ACLU and other organizations sent expressing concerns about the menthol cigarette ban is here: https://www.aclu.org/letter/coalition-letter-concern-hhs-menthol-cigarette-ban

This statement is here: https://www.aclu.org/press-releases/aclu-statement-fda-menthol-cigarette-ban