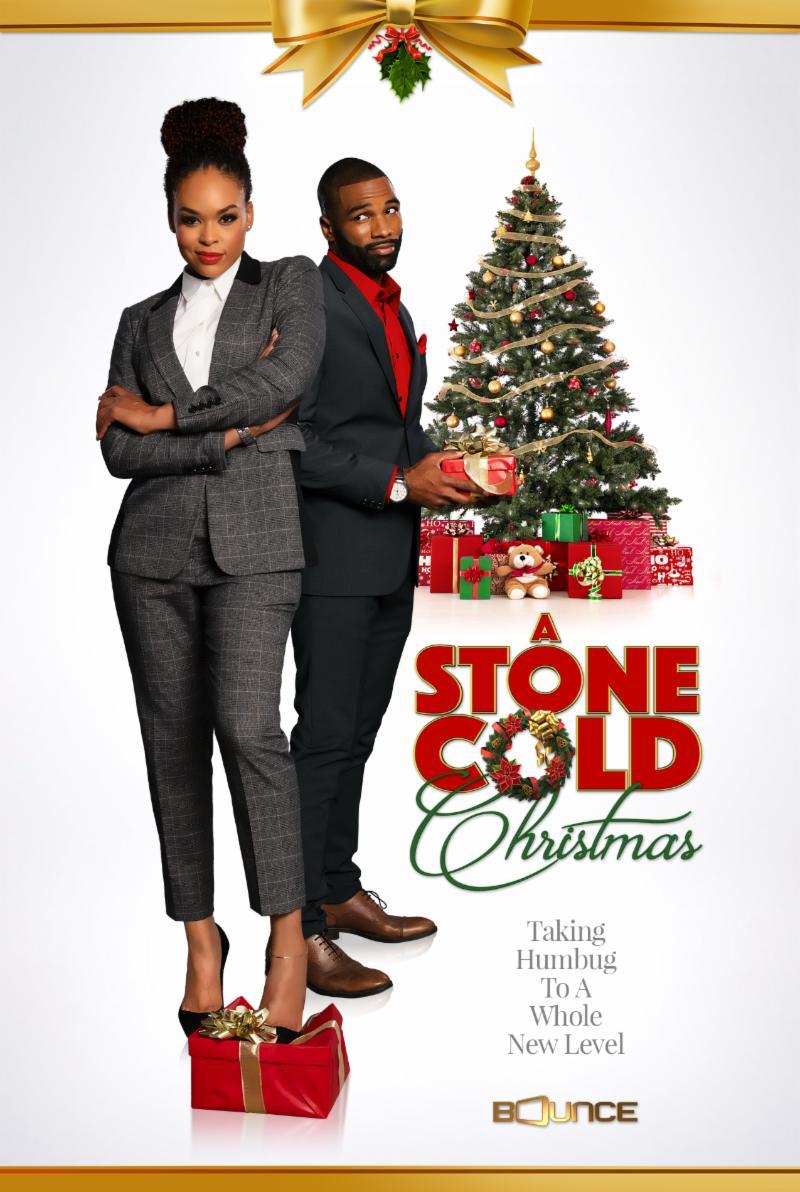 A twist on the Charles Dickens classic A Christmas Carol, “A Stone Cold Christmas” stars Demetria McKinney (Saints & Sinners, Tyler Perry’s House of Payne) as Mia Stone, a shrewd businesswoman and a dreadful boss, who is more concerned about money than family and friends. When Mia finds herself face-to-face with the love of her life, she is forced to deal with past decisions if she has any chance of a future. Rounding out the cast are Andra Fuller (True to the Game, Black Jesus), Fred Williamson (Being Mary Jane, Hell Up in Harlem), Brittany Perry Russell (Sparkle, The Preacher’s Son) and Lochlyn Munro (Riverdale, Scream, White Chicks). “A Stone Cold Christmas” will also air throughout the holiday season.