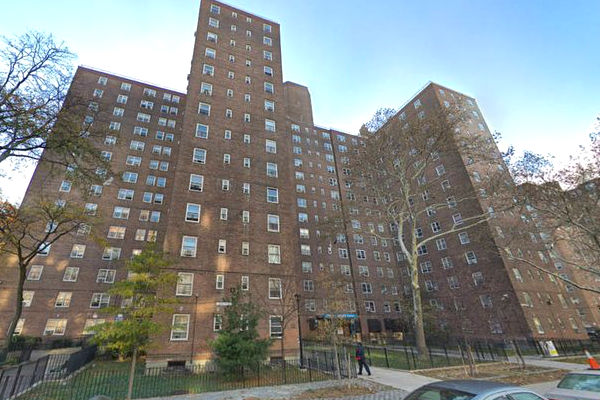 Patch reports that a young girl survived a scary fall from the window of a Harlem public housing building, an NYPD spokesman said.

The girl, who is 9-years-old, tumbled from the sixth-floor window of a West 129th Street building that’s part of the St. Nicholas Houses complex and landed on the first-floor roof of a child care center, police said. The girl was taken to Harlem Hospital suffering serious injuries but is expected to live, police said.

Also:  De Blasio To New Yorkers From Harlem To Hollis, Don't Travel Over The Holidays