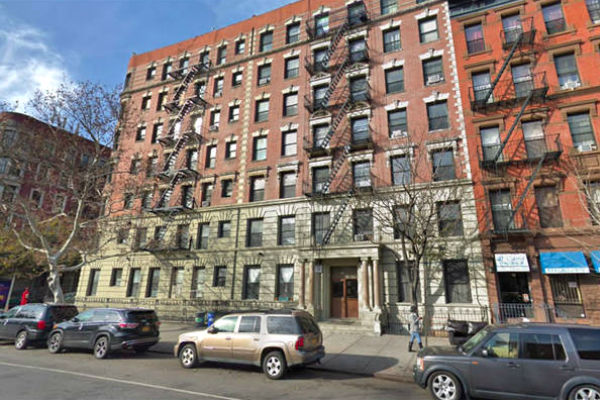 Patch reports that the NYPD are investigating the death of an 8-year-old Harlem boy who was found unresponsive Saturday evening. Cameron Wilson was found unconscious and not breathing just before 6 p.m. Saturday inside an apartment near 7th Avenue and 121st Street.

Emergency responders rushed him to Harlem Hospital where he was declared dead. The medical examiner will determine how he died.

The boy lived in the building but it wasn’t immediately clear if he was found in his apartment unit.