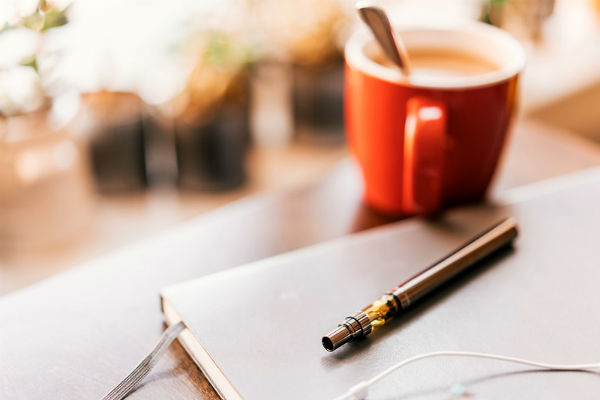 Cannabis can be consumed in many different ways. Generally, it is used through inhalation methods like smoking or vaping.

However, there are also other less common consumption methods that people use to consume cannabis including orally and topically. These uncommon ingestion techniques might not be for everyone but they do have their benefits when compared with the more traditional inhalation of smoke or vapor from a joint, bong, or pipe.

However, with that being said, dry herb vaporizers still offer many benefits, such as being healthier than most traditional consumption methods, being cheaper in the long run, being more convenient, and more. If you’re new to consuming marijuana and unsure what benefits dry herb vaporizers can offer you, here are a few.

Cheaper In the Long Run

If you’re considering buying a dry herb vaporizer, your first thought might not be that it’s cheaper in the long run. It’s quite understandable why you might think this, since most devices are quite expensive, and the initial cost to get started is not low. However, once you’ve bought a dry herb vaporizer, your only expense will be marijuana and you can buy that online at affordable prices at a site like Canna Cabana, and more, which is where you’ll start to save money.

The next benefit that dry herb vaporizers offer is the fact that you can choose the effects that you feel. This is also basically possible when smoking a joint or from a bong since you can only have one or two puffs and then stop if you would not like to feel strong effects. But who wants to go through the entire process of rolling and joint only to smoke 2 puffs?

Perhaps one of the biggest benefits of dry herb vaporizers and why they appeal to many people is the fact that they are more convenient to use. Think about everything that goes into using traditional methods of marijuana consumption such as bongs or joints. To use a bong whilst you are out and about would be impractical since the devices themselves are quite large, and in addition to this you would need to carry a bottle of water with you to fill the bong.

This isn’t a problem with dry herb vaporizers, since all you need to do is grind marijuana before you leave the house, fill the chamber and consume as you go. More than this dry herb vaporizers are quite small, depending on the device that you choose, which means that they can easily fit in any handbag, purse, or pocket. This makes dry herb vaporizers a great choice for anyone active and who would like to consume when needed.