10 Common Misconceptions You Have About Alcoholism 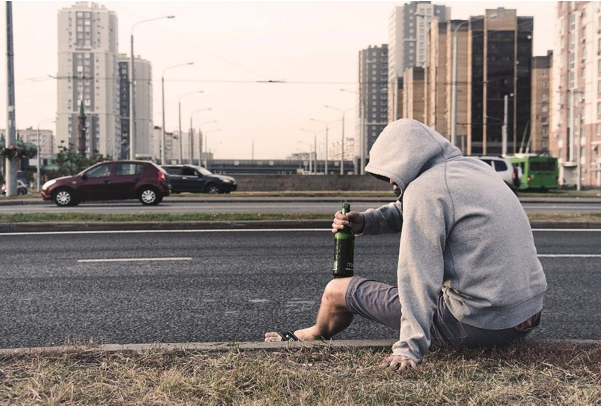 Alcoholism has become a common but significant issue in today’s world. Globally, 107 million people are dealing with alcohol use disorder. Alcoholism affects everyone around the alcoholic, whether you’re a family member or friend. Once a person becomes a drug addict or alcoholic, it becomes very tough for him and his body to safely detox from drugs or alcohol. We all have seen cases related to alcoholism; we even hear thousand of things related to alcoholism but are they all true? It Is essential to debunk the myths and know the truth about alcoholism. So today, we are going to discuss ten common misconceptions that many people have about alcoholism.

1. Willpower is all you need to quit drinking

We can’t understand the struggle of an alcoholic against alcoholism unless we become one. It often happens that when our loved ones or any person known to us becomes an alcoholic, we recommend or force them to use their willpower to quit drinking. Is that so easy? Does it always work? If it were that easy to stop drinking once it started causing problems, there wouldn’t be alcoholics or drug addicts in the world. Unfortunately, an alcoholic cultivates a physical and psychological reliance on alcohol. This means that not in every case but in many cases, the body and brain can precisely stop working without drinking some amount of alcohol. Thus, just having willpower isn’t enough.

2. Most of the alcoholics are the ones who are dealing with stress

Do you know? The National Institute on Alcohol Abuse and Alcoholism says that about 18 million people in the United States struggle with disorders related to alcoholism. A survey was conducted in the year 2017 in Great Britain, where around 29.2 million adults consumed alcohol the week before being surveyed; that’s 57% of their population. Are these all people drinking alcohol just to forget their stress? Consuming alcohol and alcoholism has become a normal thing in today’s world, and we can cure it. Yes, helping someone get rid of it is good, but making these assumptions isn’t going to help.

3. Alcoholism indicates a flaw in the character, not an illness

Alcoholism is a legitimately diagnosable mental health disorder that we must adequately treat under professional help. A person doesn’t need to have character flaws to develop an addiction, and once a person becomes an alcoholic, it gets tough to quit.

4. An alcoholic drinks every day

Is it so that a person with diabetes has eaten something sweet every day, which led to the disease? No? Then, why this popular belief exists in the case of alcoholism? Well, It doesn’t matter whether an alcoholic drinks every day or not because that’s not what makes him an alcoholic. What matters is what he drinks, when he drinks, and mainly how much he drinks.

5. An alcoholic can’t be successful

It is a common myth that an alcoholic can’t be successful, but a person can make a proper balance between his work and his alcohol addiction. As mentioned earlier, an alcoholic doesn’t need to be drinking all day or every day; many alcoholics don’t drink during the day or even build a tolerance to alcohol. Thus, it is common for an alcoholic to skirt by seamlessly. 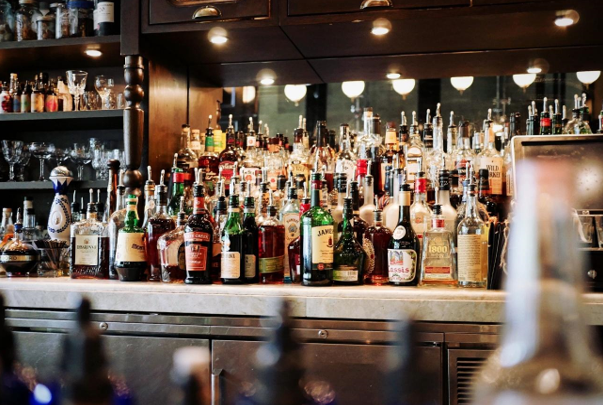 6. Alcoholism is not as dangerous as other drug addictions

Many people think that since alcohol is legal and its consumption is common, consuming it is not so bad, but alcohol is one of the most dangerous drugs. Worldwide, around 3 million people die every year due to harmful alcohol use; this represents 5.3% of all deaths. The person consuming alcohol is at risk of overdosing, but he can die from withdrawing from alcohol. Alcohol has negative effects on an alcoholic’s stomach, liver, kidneys, and most importantly, brain.

7. Alcohol use disorder only affects the alcoholic

It is a common but untrue myth. Alcohol use disorder can affect or ruin the lives of others, especially of the people closest to him, and can destroy relationships too. How can it be easy to see our loved ones suffer? In addition, alcoholism can cause behavioral changes in people suffering from the disease; this can further cause people to act differently towards their family and friends.

In many cases, people use alcohol as a source of self-medication to treat insomnia. Unfortunately, when an alcoholic goes through treatment for alcohol misuse, it is inevitable and highly probable that sleep disturbance will continue. In addition, once you become dependent on alcohol, you may have trouble sleeping without it.

9. When nothing works, coffee helps

People ignore the intoxicating effects of alcohol by saying that they can drink coffee and they’ll feel better in no time. They don’t know that alcohol will remain in their system for hours; no matter what a person does to eliminate its effects, its impact will remain in their body. Alcohol disperses from the body at a rate of 0.15% BAC (blood alcohol content) per hour. Only time can affect this rate, not coffee.

It’s essential to understand that alcoholism can affect anyone who drinks in any capacity. It doesn’t matter whether the person is young or old. Alcoholism is not a discriminatory disorder at all; it can disable anyone despite age group. Having the mentality that addiction won’t cause a problem in your life is dangerous.

These misconceptions will make the situation worse. Thus, it was essential for us to uncover the truth. Watching a family member or friend struggle with alcoholism is not at all easy. Alcoholism can destroy every part of a person’s life. Alcohol dependence is not a choice, and it is vital to seek professional help to get rid of alcoholism.